Nowadays people get used to digitizing every aspect of their lives, stepping aside from using cash 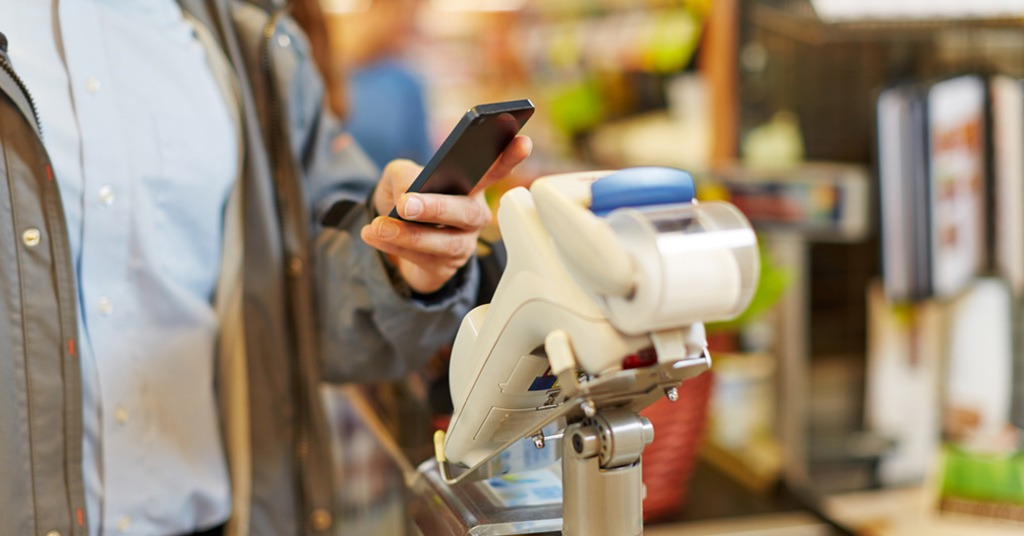 GlobalData unveils the list of countries that will be likely to become the leaders of the cashless society building by 2022.

E-commerce accounted for $3.5 trillion of worldwide sales in 2019, while smartphones are becoming ubiquitous even in the most underdeveloped countries. Banks are slowly closing down their brick-and-mortar branches in favor of going fully digital, and people, in general, are tired of waiting for days on end for international transactions to execute
Vlad Totia, Payments Analyst at GlobalData

Finland is considered to be the country most ready for switching to a cashless society. It ranks second, compared to Ireland, in terms of frequency of use of cards and fifth in e-commerce spending as a percentage of gross domestic product (GDP). The forecast says Finland is third in internet banking penetration and second in smartphone penetration.

Sweden gets fifth place due to the fact Finland, Norway, and South Korea have slightly higher internet banking penetration or frequency of use of credit/debit cards.

GlobalData’s ranking puts China in fourth place as long as its one of the most popular ways to pay by phone is QR code scanning. China is rapidly moving towards the leading position in e-commerce with spending accounting for 11.6% of the country’s GDP by 2022.

South Korea is the cashless champion of Asia, getting third place in the list. The country already has most of the infrastructure in place nationwide, carrying out 100 transactions on the average per card annually.

The second place goes to the UK globally for e-commerce as a percentage of GDP. Britons are commonly paying via phone or card for even the most mundane daily purchases.

Australia is seriously gearing up to digitize most of its economy. GlobalData predicts that by 2022, internet banking penetration will reach almost 70% of Australians.