Find out how does TransferGo work and what fees it has 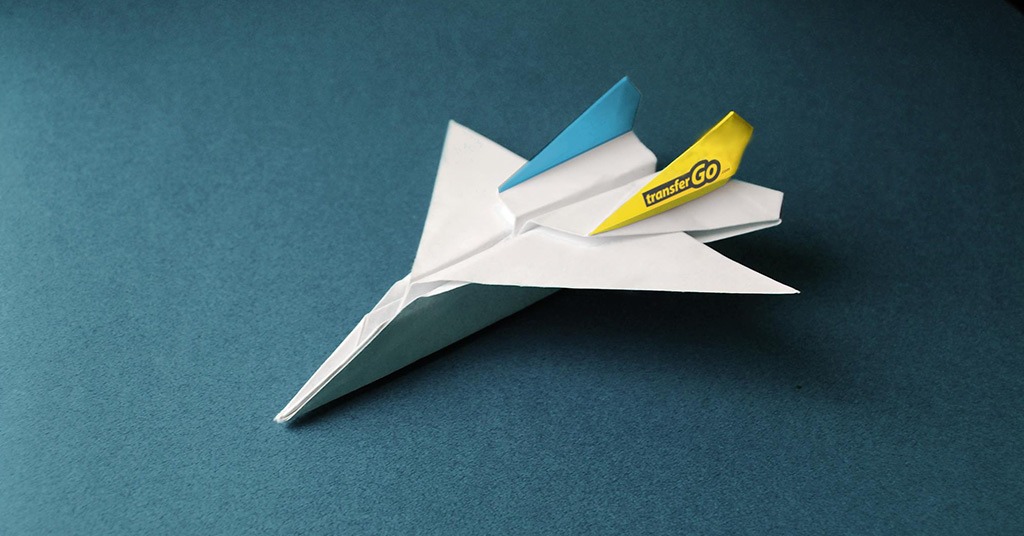 TransferGo is one of the rare remittance services that offers some international transfers completely free of charge. How do they manage that and still survive on the market?

The mechanism of transfer

Their system works by having funds available in every country of operation – local-in, local-out business model. So while a user sends money into a TransferGo account in their country, TransferGo makes the payment to the recipient from their account established in the receiving country. All transactions take place at local levels. This allows the company to bypass the international waiting times set by banks. Therefore, now they boast one of the fastest transfers options for a very moderate price.

The remittance platform is completely cashless and web-based. Users register quickly, provide the recipient and sender details and the amounts they want to send, upload their ID for verification, and make local bank transfers. They can also use their debit cards for payments up to £1000. The recipients get money in their bank accounts shortly afterwards. Businesses can also use the service for transfers, having an additional option of batch payments. Of course, there is a mobile app available for even more flexible transfers.

Nevertheless, at present the service functions mainly in Europe where economic cooperation is close, not to mention that most of the transactions happen within EEA which is a great facilitator. Who knows what changes their long-planned expansion into the USA and Latin America will bring? 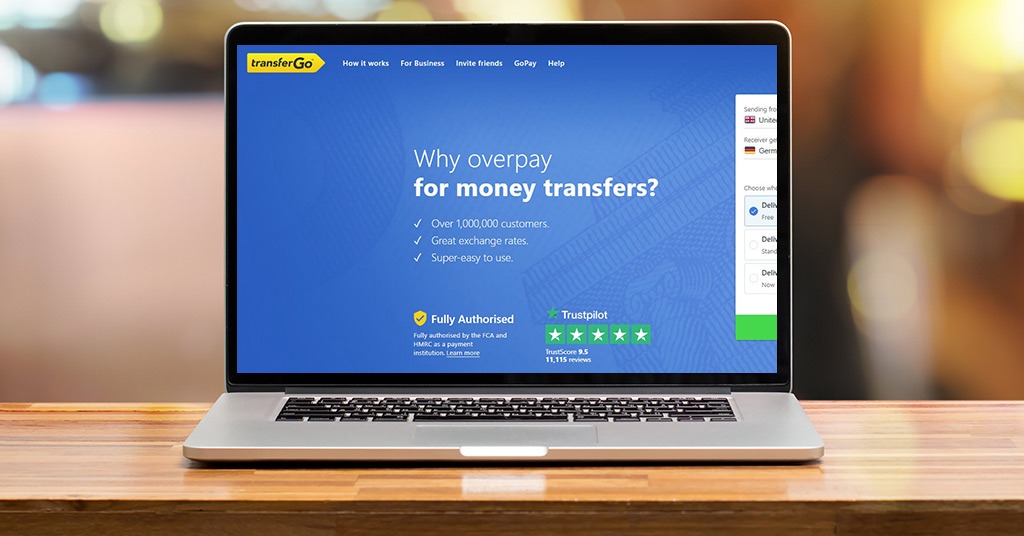 The remittance platform is completely cashless and web-based. Source: burst.shopify.com

To tell the truth, the fees are very lucrative or even nominal, just so the business can survive. The delivery fees depend on the speed of transfer:

Please, pay attention that there are different amount limits set for low-cost and express deliveries. Basically, for significant sums only the standard option is available.

TransferGo also provides competitive foreign exchange market rates. They manage currency fluctuations via the backend system, meaning that the clients aren’t exposed to any currency fluctuation risk at the time of transaction. The currency conversion fees don’t go higher than 2.2% (they also include bank funding costs). 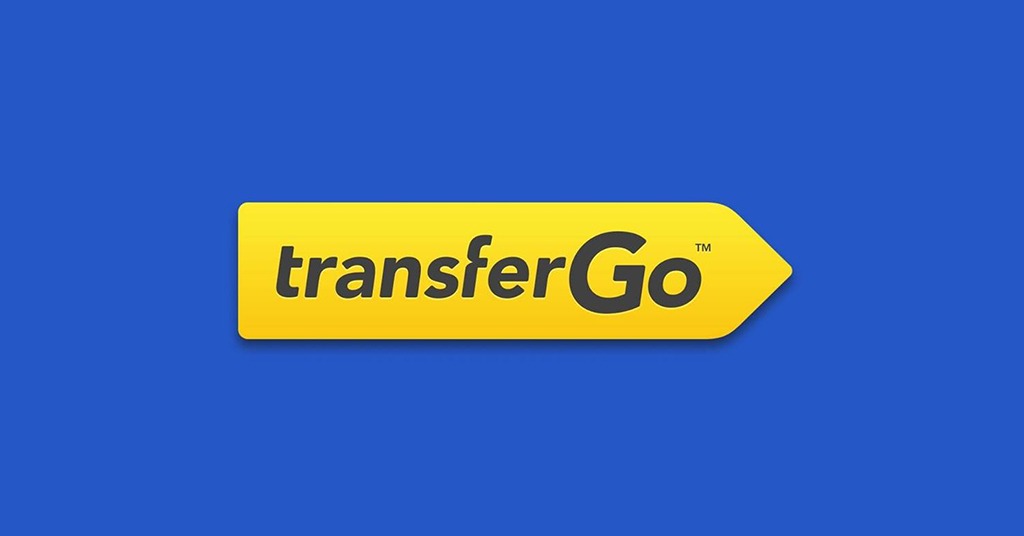 In addition, there is a friend referral program that allows not only to get reimbursement for your transactions but also earn some money. You can get the most of it while the offer still stands. When your friend transfers £50 or more, you’ll both receive a £10 reward.

Launched in 2012 by a young Lithuanian team: Justinas Lasevičius, Daumantas Dvilinskas, Arnas Lukoševičius and Edvinas Šeršniovas, TransferGo was officially registered and licensed as a PSP in the UK, where their headquarters are.

The co-founders got their service idea back in 2011 when they established a traditional import/export business and had to make regular international payments to their suppliers. With banks as their only option, it was very expensive and time-consuming. The company had a lot of hardships on their way, but they managed to stick to their business model, hoping to make a difference in the lives of many migrant workers.

Since the launch, they’ve successfully grown their bank-partner network to over 30 global brands. TransferGo has raised a total of $26.6M in funding throughout these years. Their main supporters are Level39, Europe’s largest accelerator space for technology businesses based in London, and Innovate Finance which is an independent non-profit membership association representing the UK’s global FinTech community. In 2013, TransferGo became their founding member.

In 2017, they started operations in China. It became possible in response to intensifying economic cooperation between Lithuanian and Chinese companies. As many Chinese businesses are now encouraged to work in the EU and get their financial licenses in Lithuania, the demand for transfers to that destination should increase.

Their customer base is now over 1 million people in 46 countries. Mostly, they cater to the needs of European nations, but also operate in China, India, and the Philippines. TransferGo has $1.8M in estimated revenue annually.

The demographic profile of TransferGo clients remains quite young with the majority of users aged between 18 and 34. Parents send money to their student children to cover rent and deposit costs in other countries, then after graduating and finding employment grateful sons and daughters begin to send money back to their parents. Their most active users come from the UK, Poland, Ukraine, Lithuania, and Germany, according to the website traffic analysis.

The main goal and vision of TransferGo are helping migrant families to save the money they earn. Saving up to 90% of the transfer costs has a transformational impact on the quality of life for those families, helping them to get out of a debtor’s prison, start some savings, and enter a middle-class lifestyle.