Home > Fintech > US investors fear a recession is looming – survey

US investors fear a recession is looming – survey

If a recession hits, Gen Z would bet on real estate, Millennials would invest in crypto, and Gen X would bank on commodities 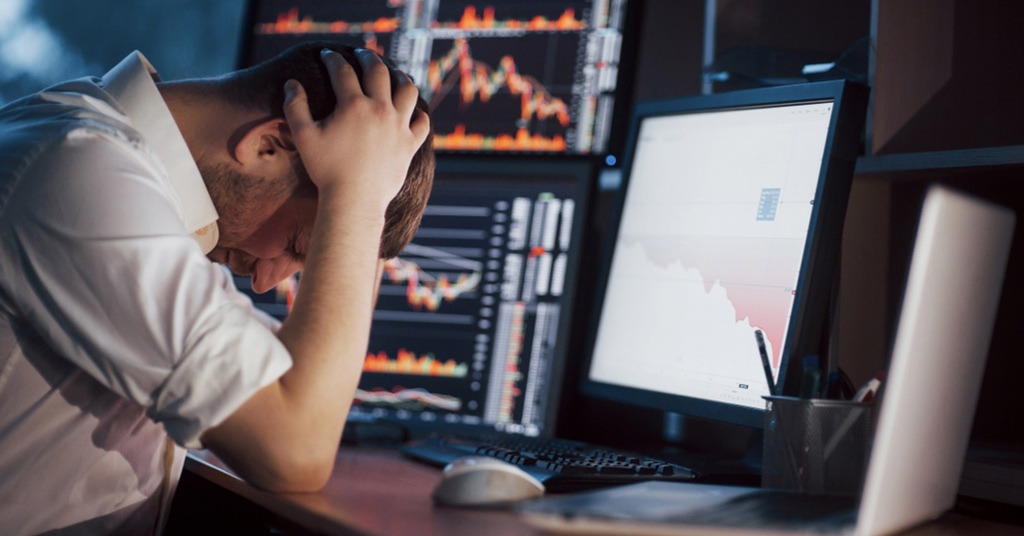 US investors fear a recession is looming – survey. Source: shutterstock.com

A new survey conducted by eToro, a global trading platform, found that more than two-thirds of US investors fear a recession is looming. Those fearing a recession want to convert part of their stock portfolios to comparatively safer investments or hedge with commodities, real estate, or crypto assets.

Survey respondents cited the ongoing trade conflict between the United States and China — as well as challenges with Mexico — as the most prevalent geopolitical factors that will impact their portfolios over the next six months.

While fears extend across age groups and demographics, the survey of 1,000 US online investors found that each generation of Americans has already formed distinct preferences when it comes to sheltering wealth in the event of a recession. Generation X, born between 1965 and 1979, showed a preference for commodities, with 38% indicating that they would turn to them in the event of a recession. 40% of Millennials, or those born between 1980 and 1994, declared that they would prefer to invest in crypto assets. 50% of Generation Z respondents –– defined as those born in 1995 or later –– would opt to invest in real estate.

The investors most concerned about an impending recession expressed an eagerness for new opportunities with high liquidity. 92% of this group said they were “very interested” in owning fractions of assets such as famous artworks, landmark buildings, private startups, or other categories of investments.

Among all respondents, local businesses offered a particularly attractive entry into fractional ownership. More than 80% of all respondents expressed interest in owning this type of asset. Meanwhile, 82% of respondents would like to own a portion of landmark real estate, and 68% would purchase shares of music rights. More than half (55%) of surveyed investors indicated that they would sell a portion of their stock portfolio to fund their investment in fractional ownership of these new types of assets.