Visa and Mastercard apply new strategies against fraud and chargebacks

The novelties from leaders of the market, Visa and Mastercard

The major payment systems recently revealed their ideas on how to reduce fraud. The first changes will take place in October 2019.

As a component of its continuous endeavors to lessen e-commerce fraud worldwide, Visa applies new limits/thresholds to its current programs, and Mastercard has succeeded in creating a new program that monitors fraud.

Visa’s solution on how to reduce fraud and chargebacks worldwide

From the beginning of October 2019, Visa will be implementing a new threshold policy to enhance the effectiveness of its Visa Fraud Monitoring Program (VFМР) and Visa Chargeback Monitoring Program (VCМР). Visa will also be improving the efficacy of its programs in order to decrease the number of cases of fraud and issues related to chargebacks while securing its payment system. Here are the new thresholds, which guarantee effectiveness:

Actually, it’s time to tell you what the Visa Chargeback Monitoring Program and Visa Fraud Monitoring Program are. They are programs developed by Visa, and their major functions are fully described by their names (they are basically chargeback monitoring and anti-fraud programs). They were intended to help salesmen with managing their fraud and chargeback risks.

Obviously, this is by no means an exhaustive list of basic functions of these programs.

The basic VCМР has such a thing as an enforcement period. Source: shutterstock.com

Moreover, both of the program plans (regular and the excessive ones) imply that a user is subject to a $25,000 review fee toward the end of their enforcement period.

Visa has developed this program to monitor merchants with an excessive amount of fraud. The basic VFМР also has an enforcement period of eight months. The basic VFMP implies no fines, while the fraud liability protection offered by 3-D Secure is not the most joyful part of this program. Instead, Visa will automatically assign you liability for fraud-related disputes (reason code 10.5 under Visa Claims Resolution). 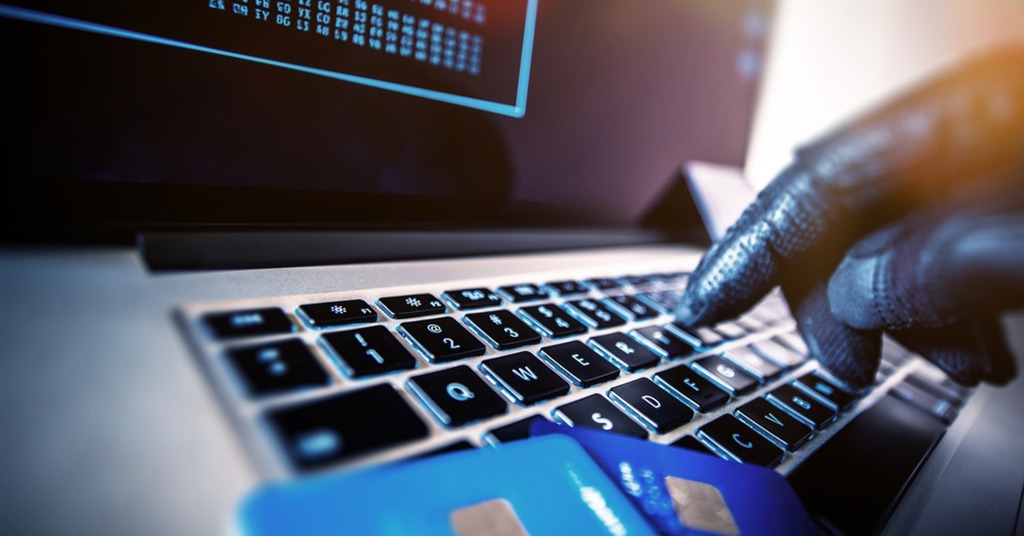 Visa has developed this program to monitor merchants with an excessive amount of fraud. Source: shutterstock.com

In the United States, MasterCard has called its new program the “Excessive Fraud Merchant (ЕFМ) Compliance Program”. The company plans to launch this program in October 2019. Thus, merchants processing MasterCard in the US will be subject to the EFM program. A company will have to meet the following thresholds to be identified in the program: 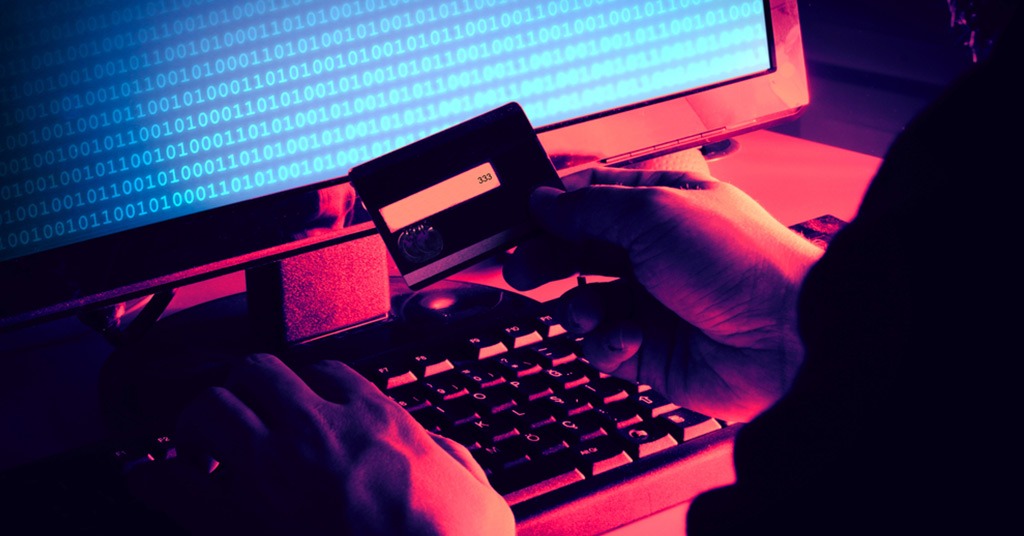 For instance, a firm will be part of the ЕFМ program in November if:

Fraud chargebacks will include the following reason codes:

When will merchants be fined?

Mastercard decided to apply fines for merchants flagged in the program starting with March 2020.