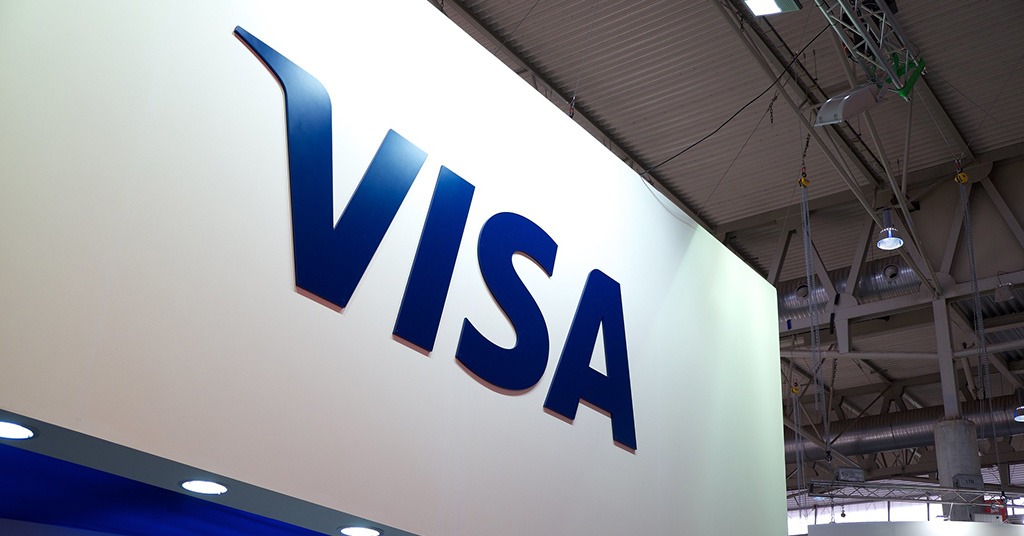 Visa has announced its partnership with a Nigeria-based startup called Paga. According to their agreement, Paga users will be able to carry out transactions within the Visa global network. Besides, both companies will join efforts to develop the tech industry.

Paga has already formed a multi-channel network for over 14 million users across Nigeria. The startup has enabled its customers to carry out money transfers, pay bills and buy stuff within its mobile-app or agents. After Paga boosted its fintech influence in West Africa, it further expanded in Ethiopia and Mexico.

As to Visa, this partnership creates an opportunity to expand its presence and influence in Africa, thus working with leading startups across the continent.

Despite collaboration between Visa and Paga excludes investment in the startup, both companies expect to increase payment volumes.