The number of Visa tokens worldwide grew twofold in a year, reaching 4 billion tokens in circulation and surpassing the quantity of Visa bank cards for the first time 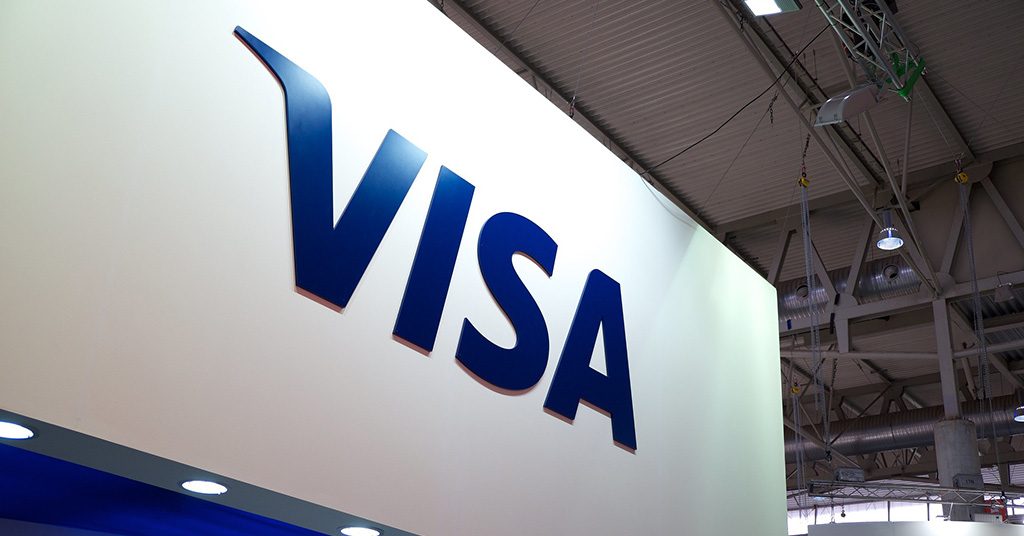 Visa announced that it had issued over 4 billion tokens globally through its Visa Token Service. The number nearly doubled from 12 months ago, surpassing the physical Visa cards in circulation for the first time.

In addition, more than 8,600 issuers and 800,000 merchants are now using the service worldwide. That led to a 28% reduction in fraud rates and a 3% increase in approval rates. Therefore, the tokenisation mechanism both increases sales and saves money on fraud-related expenses.

“The uptick in issuers, acquirers, merchants and consumers all transacting with Visa tokens reinforces that the future of money is truly digital, and digital money must be built on trust.”
Jack Forestell
Visa executive vice president

Tokenised Payment Transactions to Exceed 1 Trillion Globally by 2026, with Click-to-Pay as the Main Driver

What is tokenization and how it prevents fraud