Google Pay users in the US, India, and Singapore will be the first to try this option 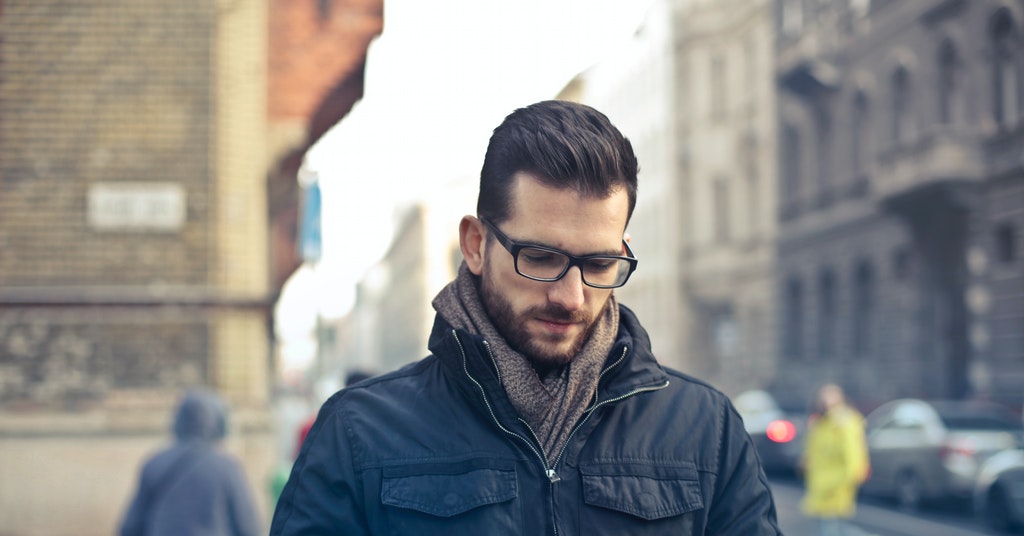 Western Union has teamed up with Google to provide US users with access to Western Union’s digital money movement experience via the Google Pay app.

From now on, Google Pay users in the US will have a P2P in-app experience when sending cross-border payments through Western Union throughout India and Singapore. Users may fund their transactions using a Google Pay bank account or card.

According to the press release, Google Pay users in the US will be able to send money to their close ones worldwide by year-end.

Upon worldwide activation, they can choose to send funds to billions of bank accounts, millions of wallets and cards, as well as more than half a million retail locations in 200 countries and territories in minutes.