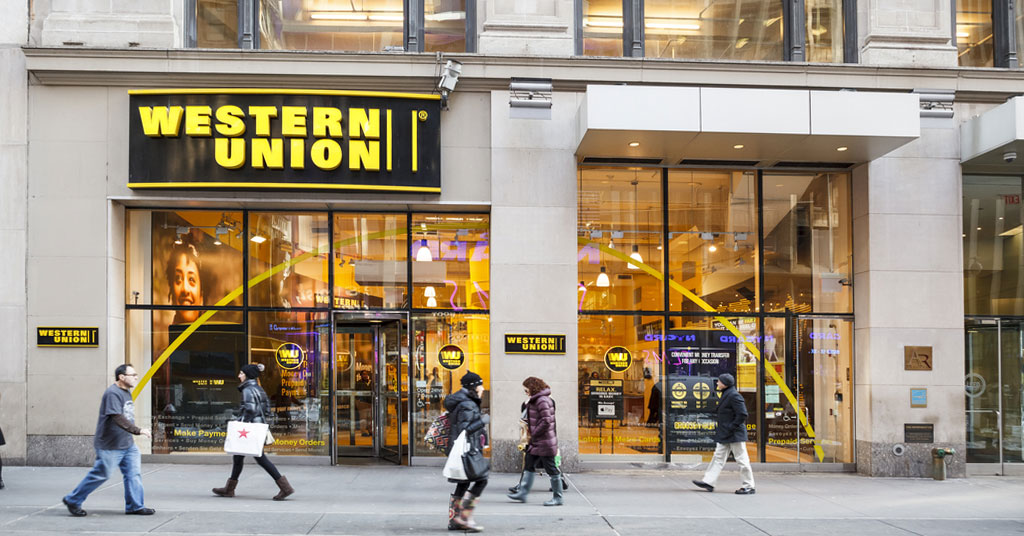 Western Union already has a strong brand and presence in India. By implementing new digital outbound payment options, we are empowering the rising middle class in India to create a borderless world through the ease of digital global money movement and enable economic opportunity globally
Hikmet Ersek, CEO, Western Union

The Indian launch of WU.com, in collaboration with YES BANK, one of the leading banks in the country, enables customers to send money globally, anytime it is needed. With WU.com customers fund their transactions online through transfers from their national bank accounts and then have the ability to send money into bank accounts in many countries across major regions of the world.