Where to invest in CEE region: UNIT Investment Summit’18 insights 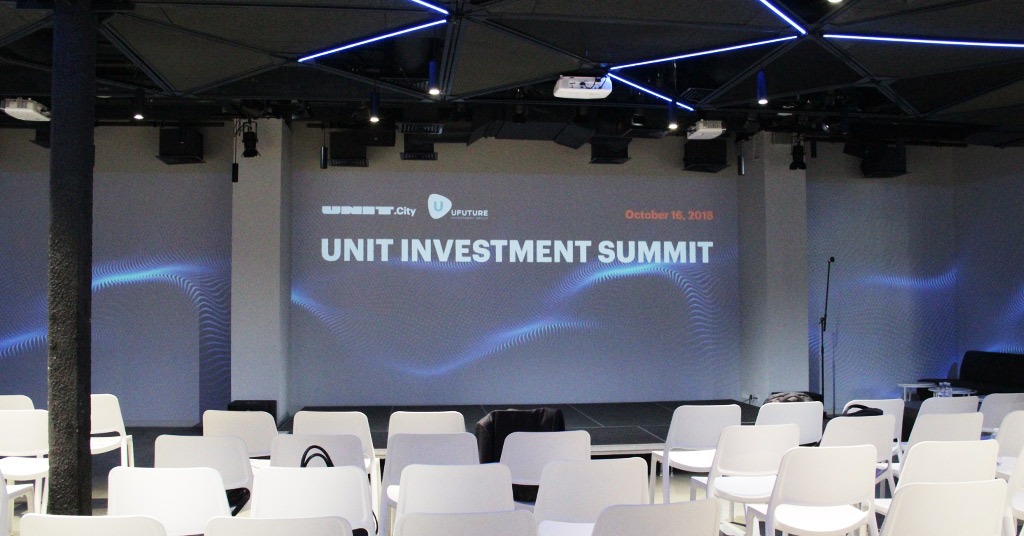 PaySpace Magazine attended the event to learn the latest CEE and VC trends and to share them with our audience. 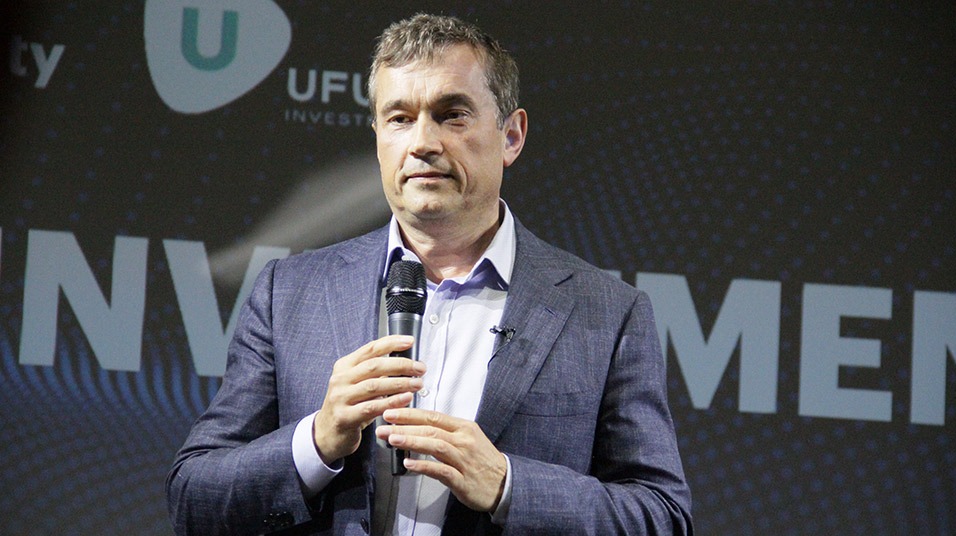 The event was opened with a short speech about the UNIT.City by Vasyl Khmelnytsky, founder of uFuture Investment Group that operates the first Ukrainian innovation park. As Khmelnytsky explained, UNIT.City is not just about the common space for tech sector players, it is about the ecosystem which allows them to cooperate and develop new products together.

Vasyl Khmelnytsky also gave a piece of advice to those who consider investing in the Ukrainian tech sector. The expert assured there’s no corruption in it, though there are many talented young people. As Ukraine inherited its education system from the Soviet Union, the country has many IT specialists. Nevertheless, they are completely lacking in business skills, so investors should concentrate on training in entrepreneurship skills of their Ukrainian specialists. 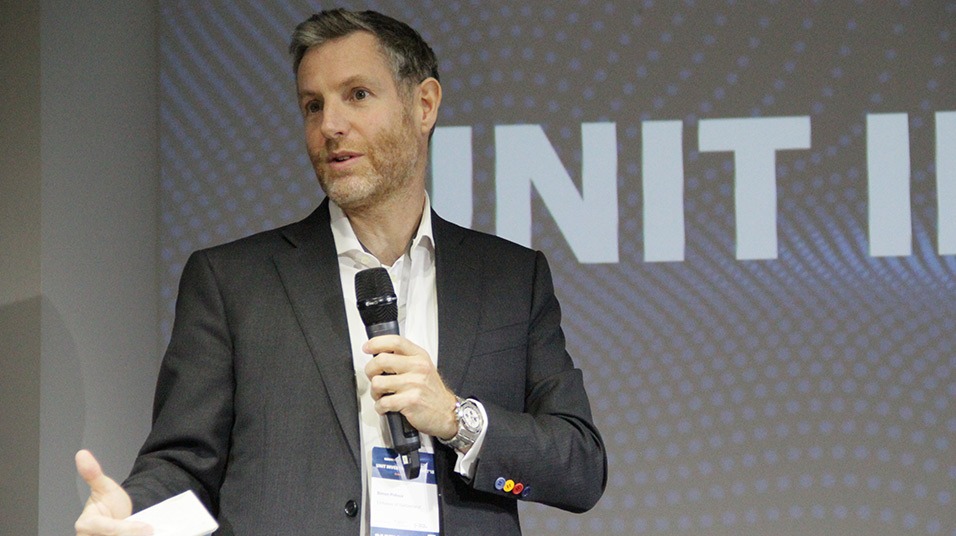 That statement was supported by the next speaker, Ambassador of Switzerland to Ukraine Guillaume Scheurer, who noted that Switzerland managed to reach economic growth by investing in education.

Rick Rasmussen, Director of Startup Programs, Industry Fellow, and Faculty Member at UC Berkeley, provided in-depth coverage of what is happening in the world of venture capital investments and the startup industry. 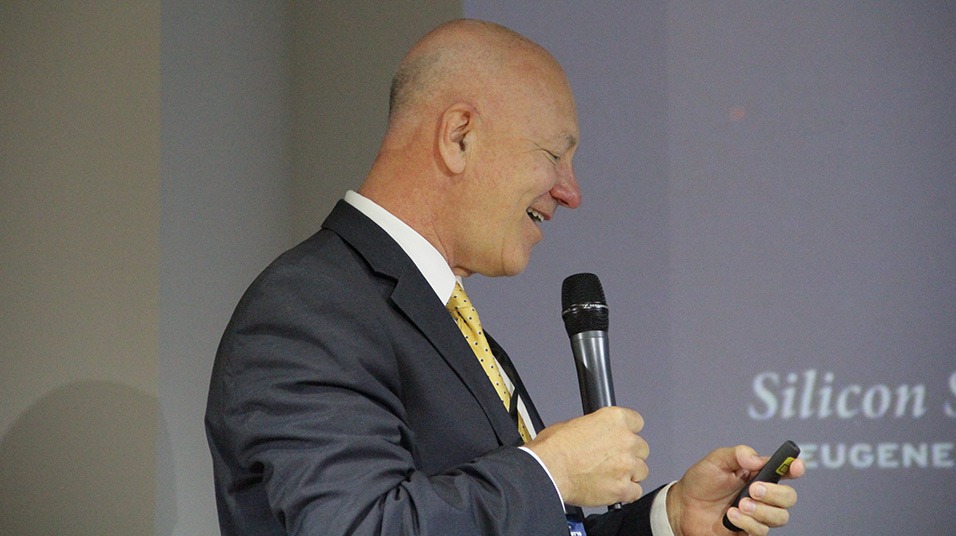 These are some of the key points of his speech:

Blockchain and ICO’s – the new hype or amazing investment opportunity?

Founding Member of the Crypto Valley Association (Switzerland) Ralf Glabischnig introduced his venture and the city of Zug, where a large number of companies engaged in crypto and blockchain industries operate. He also explained what ICO is and how much money ICO projects managed to raise. As of September 2018, the amount was $20.6 billion. The total number of ICOs completed was 769. 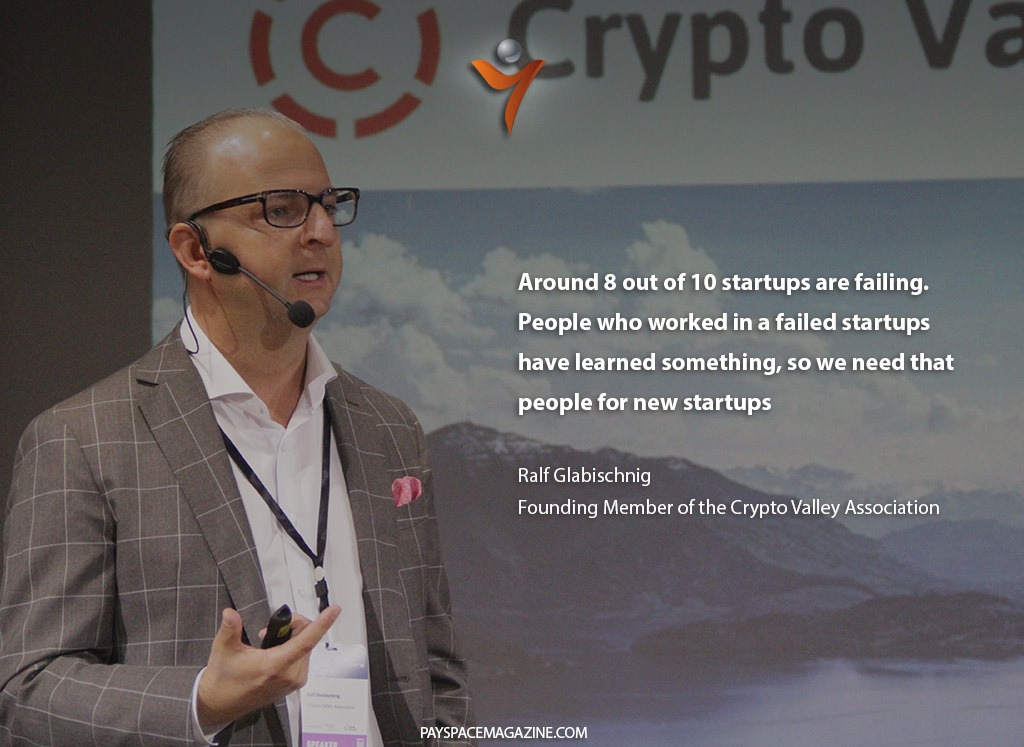 Answering whether or not the crypto industry is worth investing in, Ralf Glabischnig said: «Don’t miss the opportunity to invest in silicon valley 1994».

The Hour of CEE: Ecosystems battle

This part of the event became a platform for representatives from key startup ecosystems from Central and Eastern Europe to give a glimpse into what is happening in their countries and what new opportunities startups, investors and ecosystems could find from the cooperation with each other.

Agahuseyn Ahmadov, regional manager for CEE & Central Asia at Seedstars, presented the Seedstars Index Research insights. He mentioned that the region has around 300 million people, 15% of which is the young population. The GDP growth in the CEE is close to 4.1%. The speaker also noted that there are three pillars of the entrepreneurial ecosystem: culture (mindset, fear of failure, cultural dynamism), environment, and opportunity (talent, funding, market, etc.). 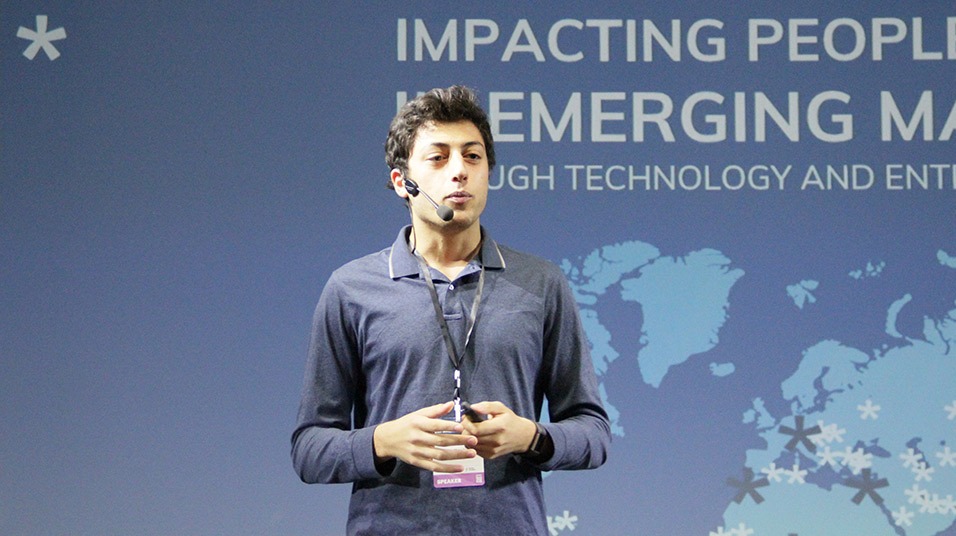 Business mentor Irina Dubovik from Belarus introduced the country’s ecosystem map. According to her presentation, there are 1301 companies working in the IT-industry of Belarus, generating around $4 billion in revenue. 67 countries worldwide use software developed in Belarus. Irina Dubovik also gave a glimpse into the recent law «On the development of the digital economy», noting:

Maciek Sadowski, co-founder and CEO at StartUp Hub Poland, told a little about the Polish ecosystem but was mainly focused on explaining why the whole region is powerful. The expert believes that talents should circulate all around Europe and that the Polish ecosystem, as well as any other, requires a connection to the rest of the world. He noted that there is a lot of capital in Poland and plenty of programs for startups, though the country is primarily interested in hard tech projects. 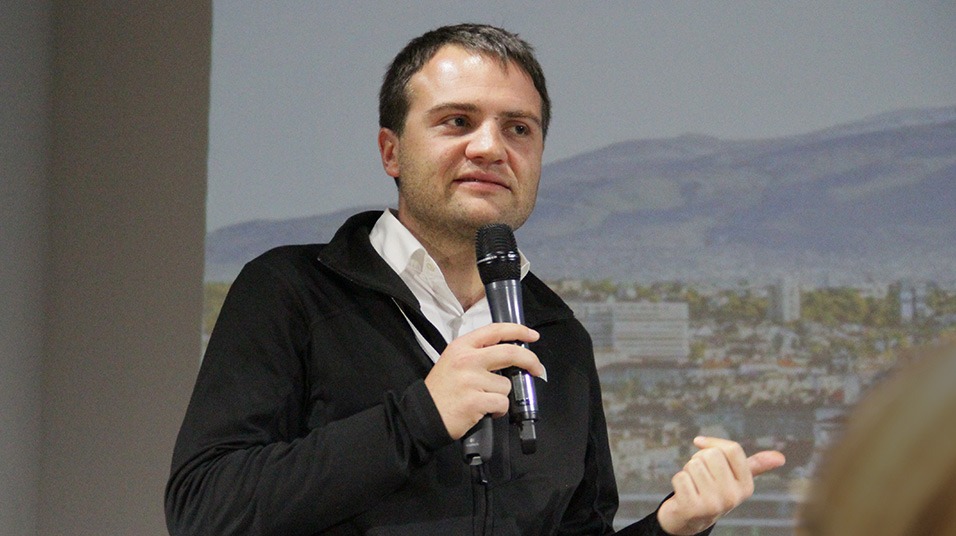 Max Gurvits, Director for CEE and MENA at Cross Border Angels represented Bulgaria & Balkans. He began his speech with the list of Bulgarian 2018 achievements:

Startups are not about IT. They are not about VC. They are about empowering people. We need the conditions — money will come. Thats what we are doing in Bulgaria
Max Gurvits, Director for CEE and MENA at Cross Border Angels

Some Estonian startups have already reached unicorn status (Skype, Playtech, TransferWise, Taxify) and some are on their way (Monese, Pipedrive). 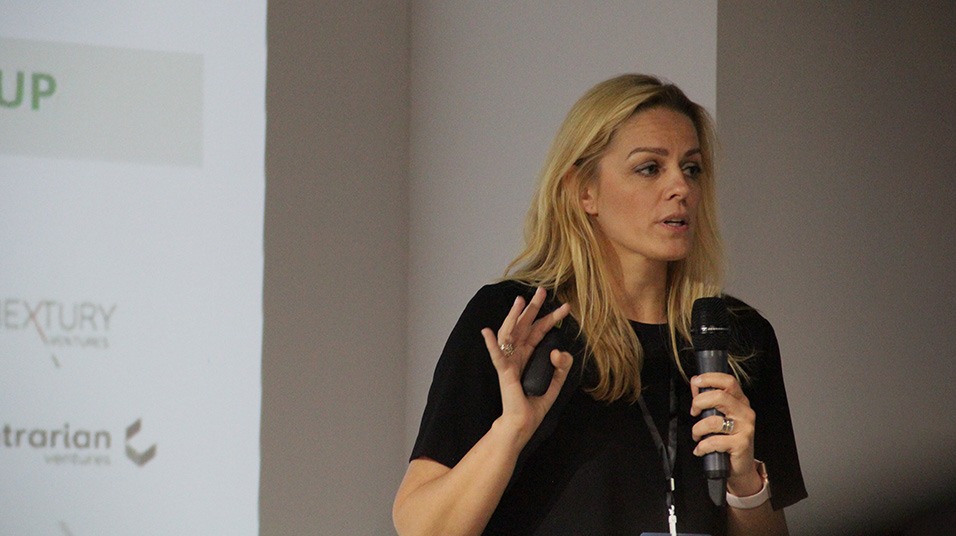 Roberta Rudokienė, head of Startup Lithuania, said that they are hoping to achieve 500 startups in their database this year. In 2017 there were 380 startups. She mentioned that Lithuania has 7 VC funds, 4 tech parks, and business angels. Country’s startup stars list includes Vinted, Trafi, Oberlo, Tesonet, Deeper, TransferGo, BoredPanda, and Nordcurrent. In 2018 Lithuanian startups already received more than 60 million euro in funding.