How bingo can help restaurants and libraries to attract new clients 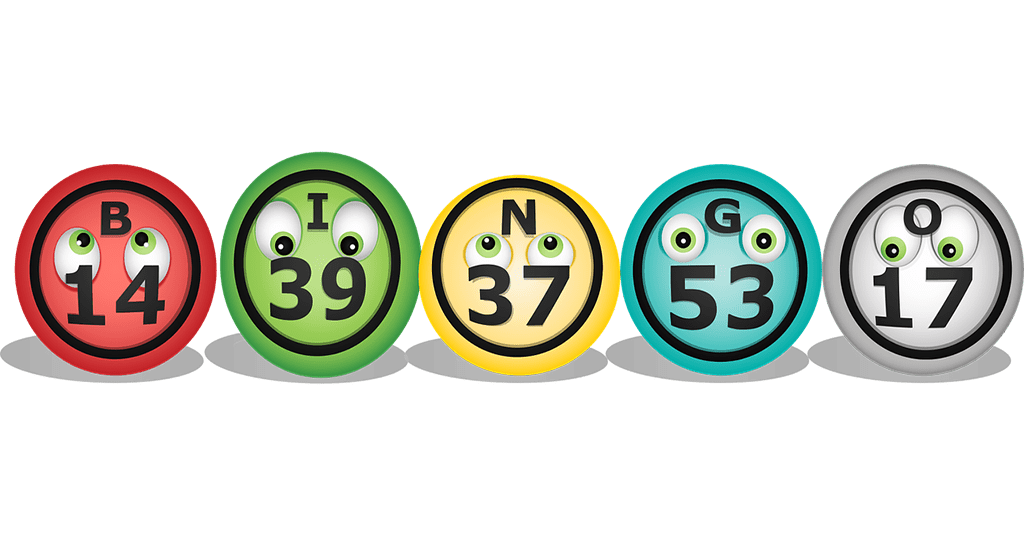 How bingo can help restaurants and libraries to attract new clients. Source: pixabay.com

Bingo has been an incredibly popular way of spending some time playing games for as long as most people can remember. The first modern version is thought to have taken place in American fairs in the 1920s, but how has it evolved recently to turn into something that can help businesses to attract more customers?

How bingo has gone online

To fully understand how bingo has grown so big, we need to look at the way it has moved online. This game was traditionally played in halls and clubs, but the move to online playing has opened it up to a far wider market, as people can now grab a game conveniently at any time that suits them.

If you take a look at the online bingo games right here at Betfair, you will see versions such as those based on the Deal or No Deal and Age of the Gods formats. While there are also plenty of games based on classic 75-ball and 90-ball games, this added variety has helped to change the way we look at bingo. The fact that these different ways of playing bingo have been accepted by millions of players shows that many people are now happy to look at new approaches. We have also got used to playing on a mobile basis, with highly optimized games that can be slotted into even the busiest lifestyle.

One of the most interesting ways that businesses have seized on the possibilities of bingo comes in Canada. The cities of Edmonton and Calgary have both launched schemes to encourage locals to dine more regularly in some of the restaurants there.

The idea is that each person gets a bingo card with the names of a couple of dozen local eateries on it. As they dine in each place, they upload images to Instagram with the appropriate hashtag and get an entry into a prize draw.

Complete a line on the card to win a small prize too. It isn’t the same as the game of bingo that we are all familiar with, but it is a neat way of getting people to think more about the places where they could eat out and support local businesses at the same time. 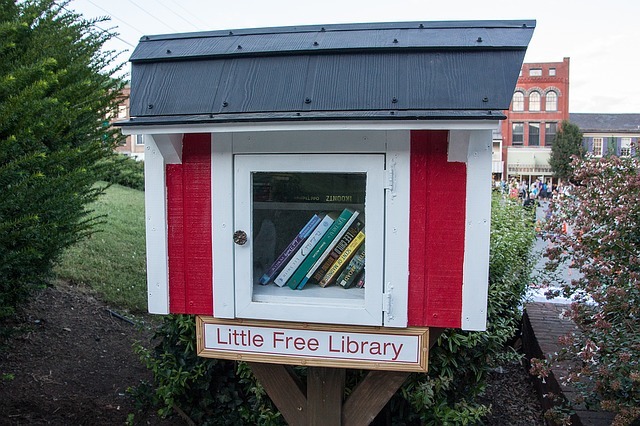 We can stay in Canada for the next idea, as the Greater Victoria Placemaking Network has started a project called Little Free Libraries. There are over 460 of these tiny libraries dotted about the region, where people can find new books to read and leave their old books there for others to pick up.

The creator of the Little Free Library Bingo cards is called John Threlfall. He realized that many of the small book deposits had repeat books, so he created a series of bingo cards to encourage readers to hunt for all of the different types of books around.

There appears to be no prize offered for marking off a full house, as it has been created to simply let people enjoy the experience of walking around and exploring the books contained in as many of the libraries as possible.

The flexibility and simple approach of bingo should ensure that we continue to find fresh new ways of enjoying this timeless game that suits our lifestyles.