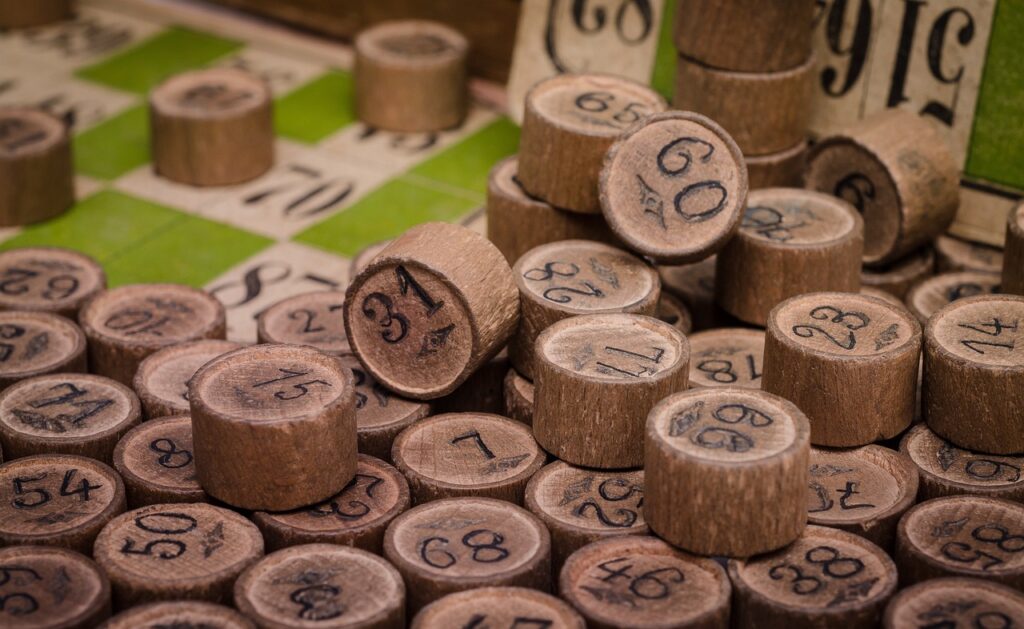 Sometimes it can be incredibly easy to be playing games and not really consider what they’re about too much. And this can definitely be the case when playing bingo because it’s a game that is steeped in tradition and history. So it’s led to many asking if playing bingo is even gambling.

In short, if you’re loading up bingo games where there is real money to be won when visiting licensed brands, it is gambling. And the way to know this for sure is that these operators are all licensed and regulated by gambling authorities from around the world. This means they have gone down this path because they’re operating a service where gambling is taking place legally.

Of course, it’s not always as clear-cut as that. But if a person is playing bingo on trusted bingo sites like Foxy Bingo, and there are cash prizes, or any prizes for that matter, to be won, it is going to be a form of gambling. But, just to cause confusion, there are times when players will be able to enter bingo rooms on these platforms where there will be cash to win, but they’ll be playing for free. So, is this gambling? Well, yes, it is classed as gambling in this instance because even though there is no money being staked, there is still an intention to play and compete against others to win.

And, if the above wasn’t confusing enough, there is freeplay on reputable bingo sites, where players are just logging on to play bingo but with no cash being wagered and no prizes other than a morale boost up for grabs. You could argue that this isn’t gambling. It’s just playing bingo. And in some circumstances, going down this path is recommended for beginners who want to get used to how things work, such as when trying out a different version of bingo and so on.

There are other ways of enjoying bingo, such as heading down to a bingo hall. And, while the action isn’t taking place online, it is still a form of gambling. And this is because money is exchanging hands in terms of punters paying to play and cash prizes being on the line. Playing bingo at bingo halls is arguably the most traditional way to enjoy bingo these days, and it’s where the gambling element originated from, taking bingo from being just a game to a gambling activity.

Sometimes people will play bingo with friends. It’s a typical game that takes place in settings such as retirement villages, and it’s often played for fun, with no gambling involved. And in these instances, bingo is back to being just a game rather than a gambling activity. For many, this is the perfect way to play, as there’s never any risk of losing cash but a chance to have a good time, which will suit some people down to the ground.