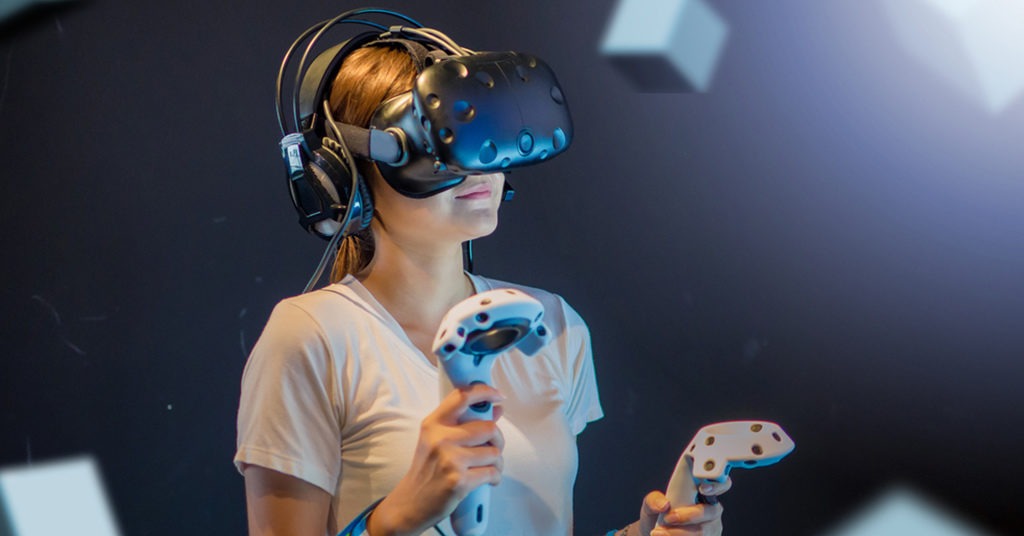 Cointelegraph has tracked over 30 job listings posted on Apple’s careers page since Nov.1 and related to augmented and virtual reality (AR/VR). Taking into account the tech giant’s recent patent filings, the company might be preparing to take a dive into the metaverse.

Apparently, the Big Tech player is seeking a mix of software and hardware engineers to be mostly based in its Technology Development Group (TDG). Moreover, one particular job opening from August mentions a type of “3D mixed-reality world.”

Meanwhile, patent filings from the US Patent and Trademark Office reveal that Apple trademarked Reality One and Reality Pro in August. The two patented products were described as “photographic and optical apparatus and instruments” and “virtual and augmented reality headsets, goggles, and glasses.”

The filings were made under a Delaware shell company called Immersive Health Solutions LLC to keep the plans private. The same firm was used in a trademark application for RealityOS in late 2021. It is believed to be Apple’s operating system that might be used for its upcoming headset.

In addition, a few other trademark filings, including the one made in China under Apple Inc., patent a haptic VR glove, further hinting at the company’s possible dive into the metaverse space.

Apple CEO Tim Cook admitted the company saw potential in the metaverse during the Q1 2022 earnings call. He added, “we are investing accordingly.”

How VR and AR can enhance your business

What Technology Can Do for Your Next Investment