Home > Non-fungible token (NFT) > The UK Treasury is working on a new type of mint: NFTs

The UK Treasury is working on a new type of mint: NFTs 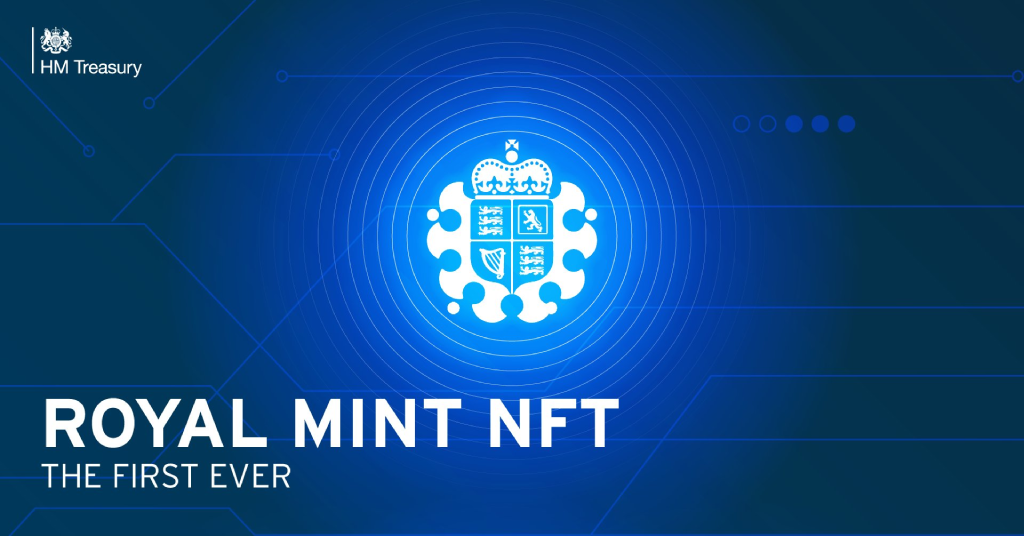 The UK Treasury is working on a new type of mint: NFTs. Source: twitter.com

The UK Treasury minister has instructed the Royal Mint to create NFTs as a “symbol of a forward-thinking approach” which the UK Treasury says will encompass crypto and blockchain, according to The Verge.

The project was announced in a speech by Treasury Secretary John Glenn, who told a summit that more details about the Mint would be announced soon.

While countries like Ukraine have issued NFTs before, this particular announcement looks a little different: on the one hand, it comes from one of the highest levels of the UK government. It must also be carried out by the entity in charge of printing the country’s currency.

Chancellor @RishiSunak has asked @RoyalMintUK to create an NFT to be issued by the summer.

This decision shows the the forward-looking approach we are determined to take towards cryptoassets in the UK. pic.twitter.com/cd0tiailBK

That’s not to say British citizens should expect the government to replace the pound with the Queen’s coin anytime soon. The complete lack of detail in the announcement makes it easy to dismiss it as a PR exercise – a way for the Treasury to show that it is serious about making the UK a hotbed of financial innovation.

To be fair, the UK government seems to be taking cryptocurrencies seriously. Glenn announced that the Treasury Department is requesting the formation of a legal working group to review the “legal status of decentralized autonomous organizations (or DAOs).

Honestly, that’s probably not the important part. While NFTs are popular (or at least to a degree), the future of cryptocurrencies may depend more on how countries with a significant presence in global finance decide to regulate them.