Home > Non-fungible token (NFT) > Why are some NFTs worth millions?

Why are some NFTs worth millions?

How are those non-fungible assets estimated and where do they get their value from? That’s what we’re going to discover today 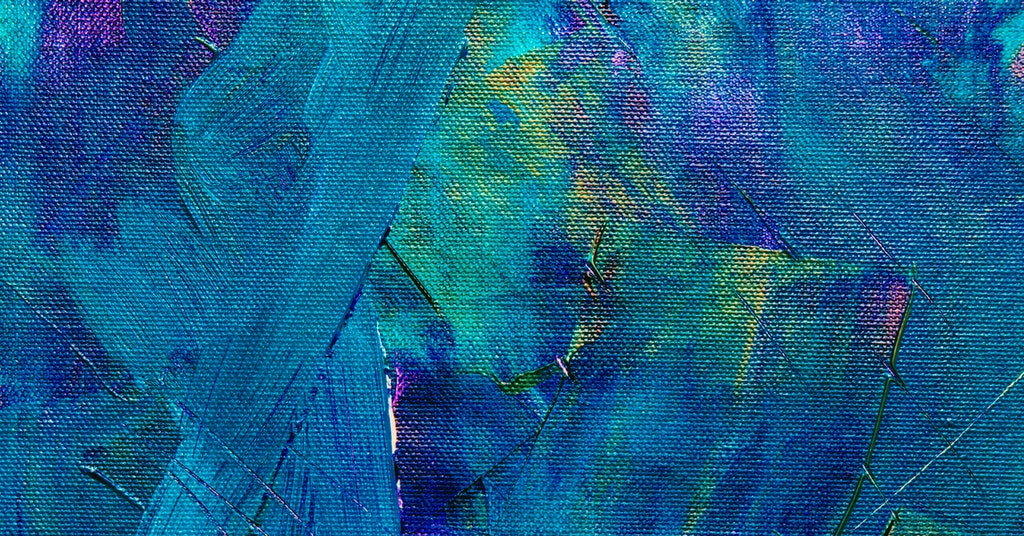 Why are some NFTs worth millions? Source: pexels.com

NFTs are a relatively new phenomenon in the fintech world that are increasingly hitting global headlines. Just a few days ago, CNN reported that the average price of NFTs plummeted almost 70% from a peak of around $4,000 in mid-February to around $1,400 last week. At the same time, some of them greatly exceeded the average value, being sold for millions of dollars. The record-breaking Beeple’s “Everydays — The First 5000 Days” collage was recently sold for $69.3 million, as an illustration of the market potential.

Truth to be told, prices under which NFTs go under the hammer are getting close to the value of traditional artworks. To compare, the prices of the most expensive paintings ever sold range from $92.2 million to $450.3 million. Hence, many people wonder why would someone pay almost as much for the vague virtual ownership of digital art.

Due to its quite recent occurrence and even a more recent public acknowledgment, NFTs still remain the dark horses in the crypto industry. Therefore, let’s clarify that notion first.

NFT stands for a non-fungible token. Whereas a fungible commodity is replaceable by another identical item (mutually interchangeable goods), non-fungible items are unique and have no identical substitutes.

When we speak of crypto tokens (tradable assets or utilities that reside on their own blockchain), any cryptocurrency units are interchangeable, thus, fungible. To put it simply, 1BTC is equal to any other BTC out of general supply.

Non-fungible tokens, on the other hand, certify that the given digital asset is one-of-a-kind. Therefore, NFTs represent digital art or physical objects rather than money. Photos, GIFs, videos, audio files, memes, and even tweets can become an NFT and be publicly traded.

Basically, NFTs function like every other crypto token on a blockchain, except for they can’t be directly exchanged with one another. In other aspects, non-fungible tokens are also pieces of the software code data stored via smart contracts that contain distinguishing information, are easily traceable and verifiable. Every token stands for the unique digital or physical object. Mostly, they use the Ethereum network, but other blockchains have started adopting NFTs too.

Why NFTs have value

The main question puzzling common folk is why would people pay for something they can watch, copy or download for free? The answer is simple – ownership. Anyone may look at a picture, but it has only one owner. Well, in the case of artworks, they remain the intellectual property of the author as well. However, the owner is the one authorized to use the work of art in any way imaginable. That’s the exact point of collecting rare items – having exclusive rights to utilize and admire them.

Moreover, NFTs are not only used for digital art. In-game items are also popular as tokens. Game characters, vehicles, buildings and spaces, ammunition, and any other piece of a virtual gaming reality can be sold. Whereas the game developers were the only owners of in-game items before, now the users can resell their unique gaming assets. NFTs make it legal and very safe. You shouldn’t worry about forgery and counterfeiting. Clear and transparent auditing mechanisms inherent to blockchain technology help to check any item’s authenticity. Hence, if you buy something as an NFT, nobody can claim it’s fake.

The scarce nature of NFTs and the high demand for them from gamers, collectors, and investors have created a lot of hype about tokens lately. People are finally starting to pay attention to the phenomenon which has existed since 2017. Moreover, they’re starting to pay real-world money for it.

What distinguishes an expensive NFT from the cheap one?

As with other collectibles, an NFT’s value is largely set by the market and by demand. It’s highly speculative, especially since many marketplaces allow selling tokens in an auction. Although the original owner sets an initial price, an exciting bidding process may bring unexpected results. The higher demand is, the more competitive buyers become.

Demand is closely tied to the rarity of an item. There may be a few tokens minted for the same collectible card, so not every NFT comes as a single representation of the object. Exclusivity means a lot among collectors. Therefore, a collectible token minted once has more chances to be hunted for than the one which has 40 analogs.

If one analyzes the nature of the most expensive NFTs today, those are one-of-a-kind digital images initially created with NFT-ownership like Crypto Punks characters or Beeple’s collage.

Another important factor is the popularity of the author (if we speak about digital art forms). For example, the artist Beeple mentioned above has around 2.5 million followers across social channels.

Additionally, rare items are appreciated with time. Thus, many NFTs have gone on to trade upward in value in secondary sales. For example, Pablo Rodriguez-Fraile resold an art piece created by Beeple with a 1000% increase in price. People already engaged in a crypto industry simply believe NFTs are a technology of the future, especially when it comes to modern art forms.

A few years from now this could just be how people own art… People have long used art to store value. Crypto extends easily into digital art. This is just a more modern approach to investing in art and using it like someone would use gold or Bitcoin
Pablo Rodriguez-Fraile, art collector