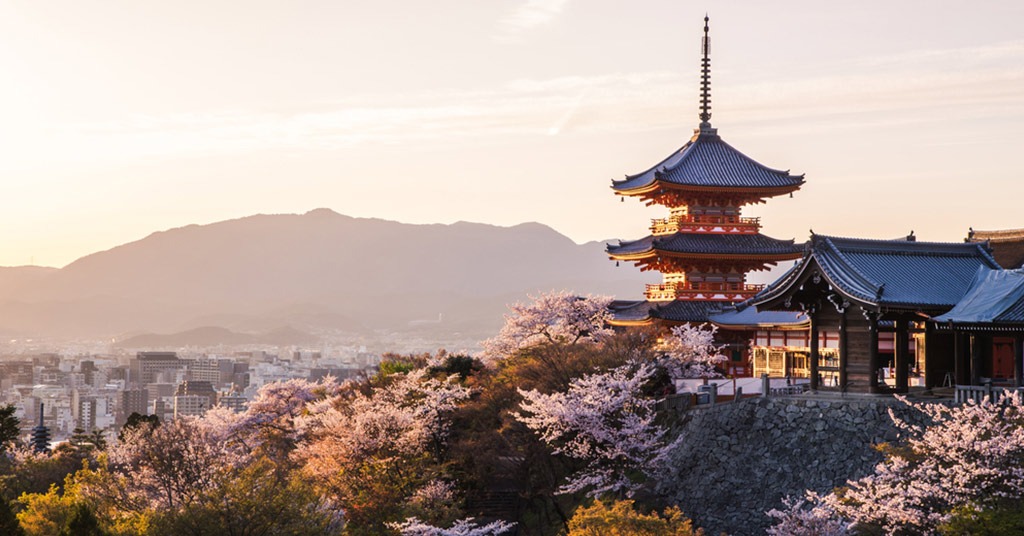 Bank Indonesia, Bank Negara Malaysia, Bangko Sentral ng Pilipinas, the Monetary Authority of Singapore and the Bank of Thailand announced that they are working on the integration of their national payment systems under the ASEAN Payment Connectivity Initiative. The residents of each country will soon be able to make QR code-based payments within their mobile banking apps when visiting other partnering territories. Such transactions won’t need to undergo exchange via an intermediary currency such as the US dollar.

Bank Negara Malaysia and the Bank of Thailand launched real-time cross-border QR payments between the two countries in June 2021. Bank Indonesia and the Bank of Thailand added a cross-border QR payment linkage in August of the same year. Singapore is also linked to the Thai QR Cross-Border Payment facility since September 2021. The harmonisation of mobile, instant and QR payments across South East Asia will boost mCommerce in the region.

By November, five of the region’s biggest economies aim to present an interoperable cross-border payment solution. The system will use direct local-currency settlements between the countries. Furthermore, such payment connectivity will further strengthen the close economic ties between Southeast Asian countries and support post-pandemic economic recovery.

QR remittances are now enabled between Indonesia, Thailand and Malaysia