Since the mandatory introduction of Strong Customer Authentication (SCA) in the UK, 73% of retailers have seen online payment card fraud decline: Barclaycard 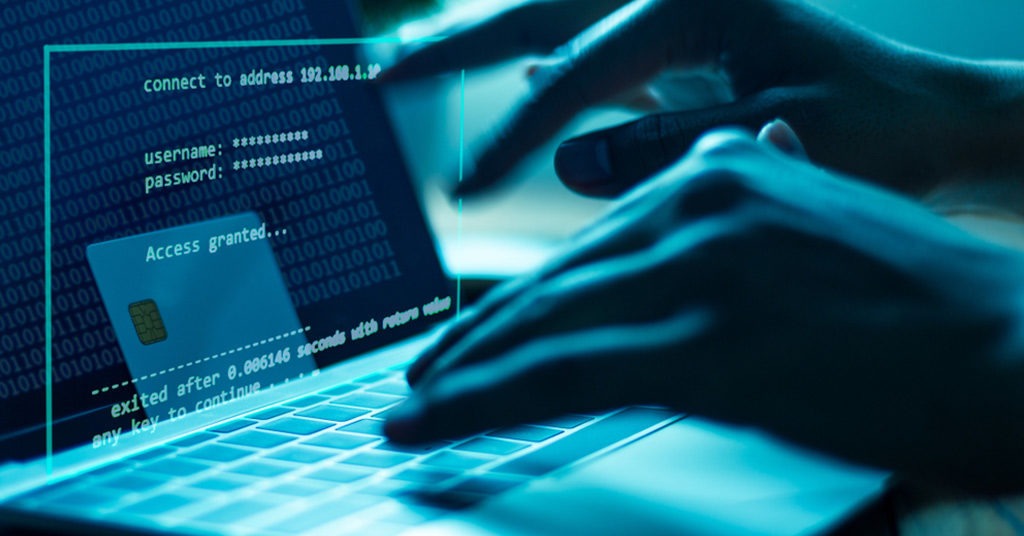 Barclaycard has analysed merchant data over 200 days since the mandatory introduction of SCA in the UK. The research revealed that 73% of retailers saw online payment fraud decline, while 28% of merchants that aren’t fully compliant lose over £2 million in sales daily.

SCA has become the biggest change to UK payments regulation since 2006. It made all online transactions over £25 subject to two-factor authentication checks since 14th March.

The aim of the legislation is to combat online fraud. Nearly three-quarters of retailers have actually witnessed around a 25% drop in fraud since the rollout. As a result, 63% of e-commerce channel owners believe SCA has positively impacted their business.

At the same time, the study shows that 28% of businesses are still not fully compliant with SCA. According to Barclaycard transaction data, £2.07 million in sales is being declined every day. The reason is that payments are routed through non-secure channels, failing mandatory security checks.

Moreover, 80% of the Brits are happy to spend extra time at the checkout as it helps protect their security. Therefore, two-factor authentication didn’t slow the sales. In fact, there has been a drop in ‘basket abandonment’ from 32.4% to 28.9% since SCA was introduced.

How to prevent chargeback fraud

What is tokenization and how it prevents fraud