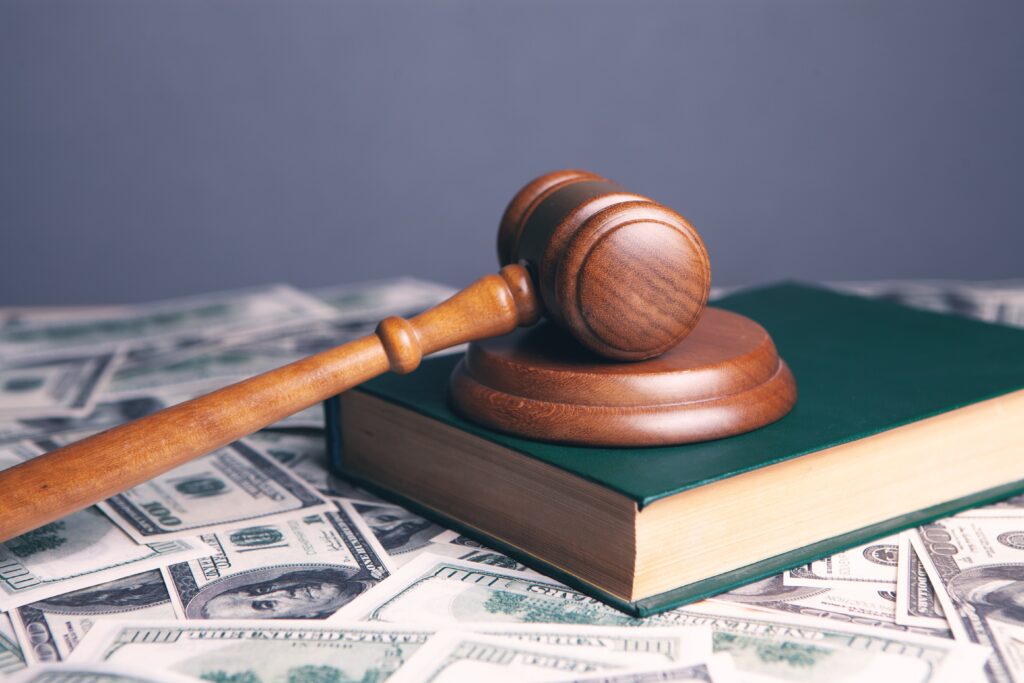 Republican attorneys general in Missouri, Nebraska, Arkansas, South Carolina and Kansas, and an attorney representing Iowa filed a lawsuit on behalf of their states in federal court in Missouri. The states claim their loan entities would suffer financially because of the debt cancellation program. Besides, they mention the potential impact on their tax revenues.

Are there any legal reasons to block student debt cancellation?

It is unclear yet whether courts will accept those reasons as justification for a lawsuit. The earlier legal case brought by the Pacific Legal Foundation claimed that the president lacks congressional authorization to cancel hundreds of billions of dollars in federal student loans. However, a federal judge refused to block the president’s program.

The plaintiff borrower also claimed that cancelling $20,000 of his outstanding loans would make him liable for more than $1,000 in state income tax. Nevertheless, the Justice Department noted that participation in the program is voluntary, and even the eight million eligible for automatic relief may choose to opt-out.

The administration estimates that the program would cost about $379 billion. It coincides with the previous assessment by the nonpartisan Congressional Budget Office ($400 billion). However, other estimates, such as the Penn Wharton Budget Model, claim the total cost of the debt relief may reach around $1 trillion. Although the Education Department has recently revised its guidance to exclude millions of loans issued by banks but backed by the federal government, it would disqualify only 770,000 borrowers.

The loan forgiveness plan is expected to go into effect in October, just weeks before the midterm elections.

Getting a mortgage while being a student: is it possible?