Who would have thought giving up coffee may save you money while shopping? 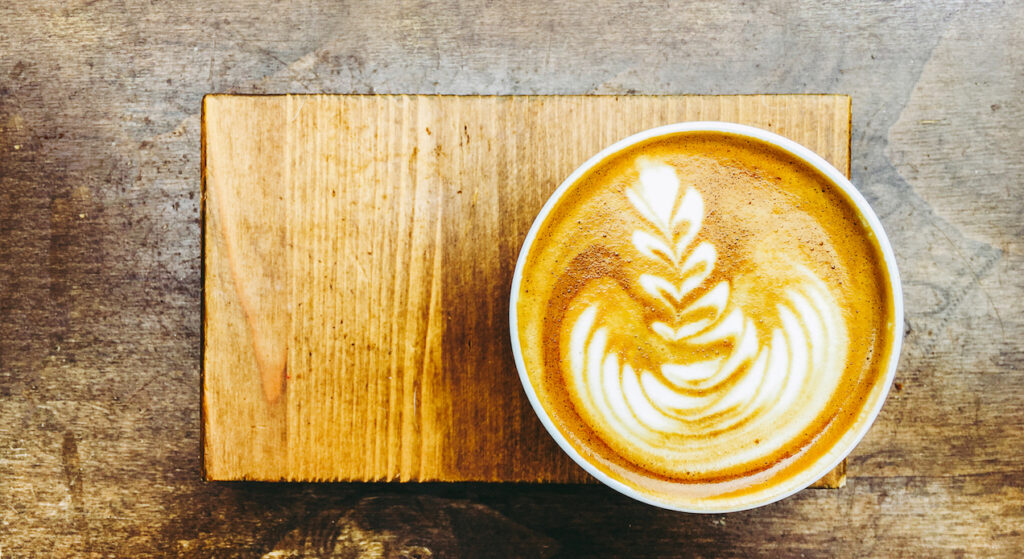 According to a recent study, consumers who drink coffee, tea and other caffeinated drinks immediately before shopping buy more items and spend more money. They also make more impulse purchases after consuming such drinks.

Researchers conducted one of the experiments in France. It involved 145 customers visiting a home-goods store who were treated with a welcome drink. The consumers who drank an espresso beforehand spent about $18, while those offered decaffeinated drinks spent roughly half that amount. Moreover, buyers who drank caffeine purchased more items. On average, they bought 1.5 items compared with 1.08 for those who drank noncaffeinated beverages.

Although many academic studies have already revealed that caffeine tends to make people more energized or excited, little research was done to establish the connection between that effect and consumer behaviour. It appears that this heightened state likely causes people to be more impulsive shoppers.

Interestingly, the shoppers who drank espresso also preferred more “hedonic” purchases. They chose items that were more pleasurable or fun in contrast to practical items satisfying one’s basic needs. To be precise, 74.7% of the items the coffee-stimulated shoppers bought were classified as “high hedonic,” compared with 40.8% for the noncaffeinated groups.

How to develop healthy spending habits: the best ways to save up

Research reveals how many couples living together feel ‘spending guilt’