Home > Research > How much money do Europeans have for purchases – research

How much money do Europeans have for purchases – research 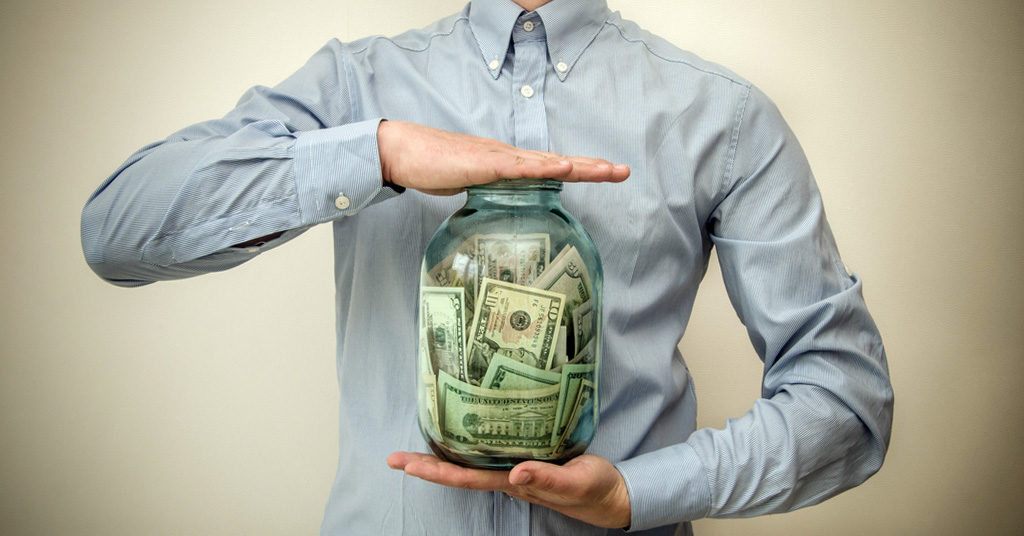 How much money do Europeans have for purchases – research. Source: shutterstock.com

Europeans have an average of €14,292 per person available for spending and saving in 2018. This is one of the results of the study “GfK Purchasing Power Europe”. Disposable net income among the 42 studied countries varies substantially: Liechtenstein, Switzerland and Iceland have the highest average purchasing power, while Belarus, Moldova and Ukraine have the lowest.

While 17 countries considered by the study have above-average per capita purchasing power, 25 countries fall below the European average. Ukraine is in the last place with just €1,318 per person.