Home > Research > Nearly half of UK adults are currently in debts

Nearly half of UK adults are currently in debts 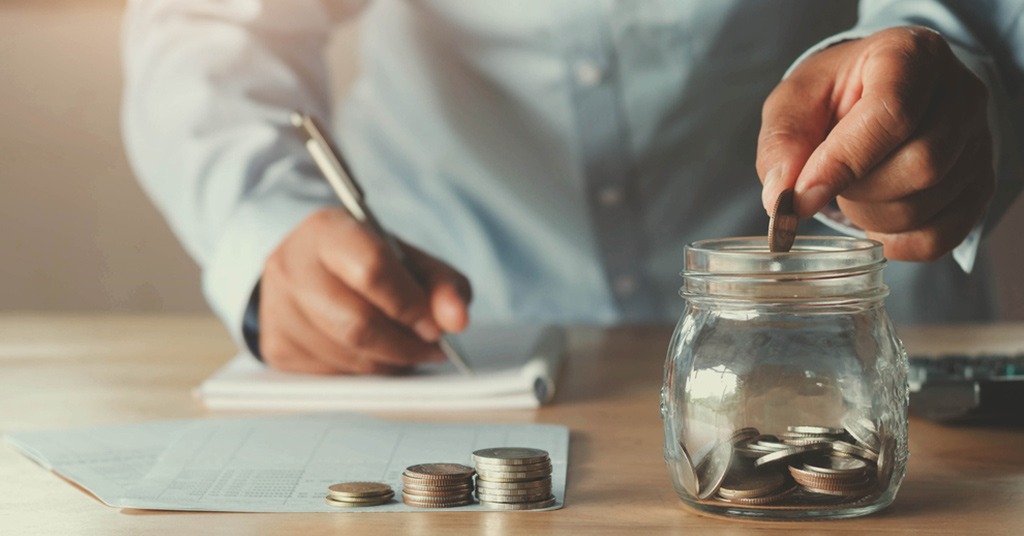 Nearly half of UK adults are currently in debts. Source: shutterstock.com

According to the research conducted by Creditfix, 46% of Brits are currently in some form of debt. They name increases in household bills, raised rent/mortgage repayments and credit card interest as the main causes of debt.

The survey revealed that among 63% of UK adults that have experienced some form of debt in their lifetime, people between 18 and 24 years old are the most likely to fall victim to it.

According to the data, the average UK adult exceeds their monthly disposable income allocation by £722.60. That’s why nearly 1 in 2 (46%) of the UK adult population is currently in some form of debt.

Meanwhile, 45% of Brits surveyed admitted to being ashamed of their debts, whereas 82% of the respondents revealed that being in debt is bothering them.

The research also found that 34% of UK adults haven’t revealed the real extent of their debt to their close ones.