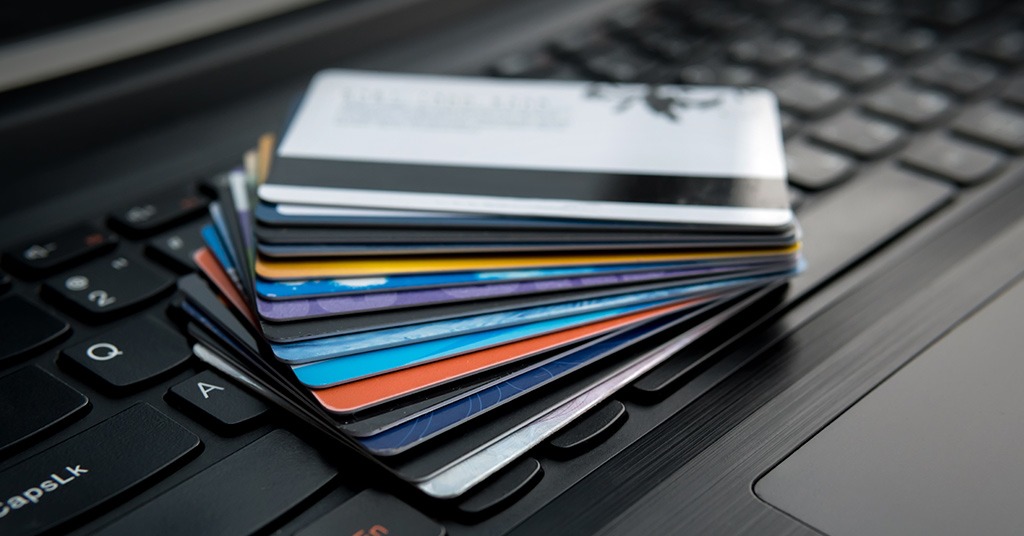 The research says that the lending value on credit cards has been growing since Q2 2016. In the last quarter, it increased by just 0.01% compared to Q2 2019.

At the beginning of 2019, the lending value to individuals in the United Kingdom was €53.31 billion, meaning that during the year it has already expanded by 1.5%.

The fact that the European economy has been slowing down along with Brexit uncertainties has also affected the evolution of the UK market.

The UK’s interest rates remain at 0.75%, close to the minimum values they have ever had.