SEC added Alibaba Group Holding to a register of Chinese companies that may be delisted from the U.S. exchanges 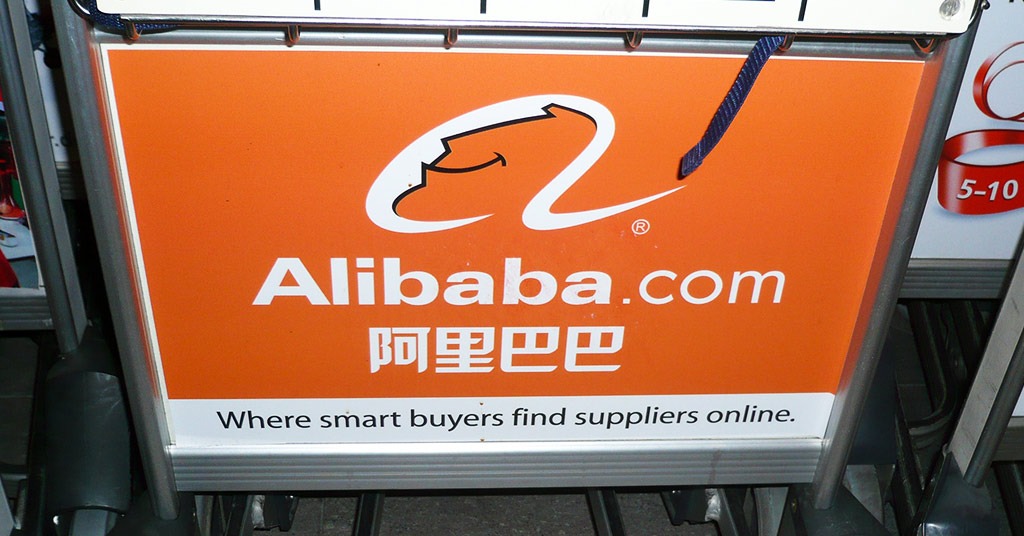 The Wall Street Journal reported that the U.S. Securities and Exchange Commission (SEC) added Alibaba to the watchlist under the Holding Foreign Companies Accountable Act (HFCAA). The Chinese retail giant may be delisted from US exchanges unless its auditors can be inspected before spring 2024.

The announcement followed Alibaba’s statement that it would apply for a primary listing in Hong Kong. That move would allow Alibaba’s stocks to trade even if it is cut off from the American market.

American depositary shares of Alibaba fell 11% on Friday. Overall, they have lost 55% of their value over the past 12 months.

Along with Alibaba, SEC added three other Chinese companies to the list. So far more than 150 companies were identified as non-compliant.

Beijing and Washington can’t reach a compromise over full access of the U.S. Public Company Accounting Oversight Board (PCAOB) to companies’ audit papers in China. Whereas Chinese authorities have national security concerns to allow such access, PCAOB insists on a full investigation of audit firms.