Alibaba starts cooperating with influencers to boost its brands 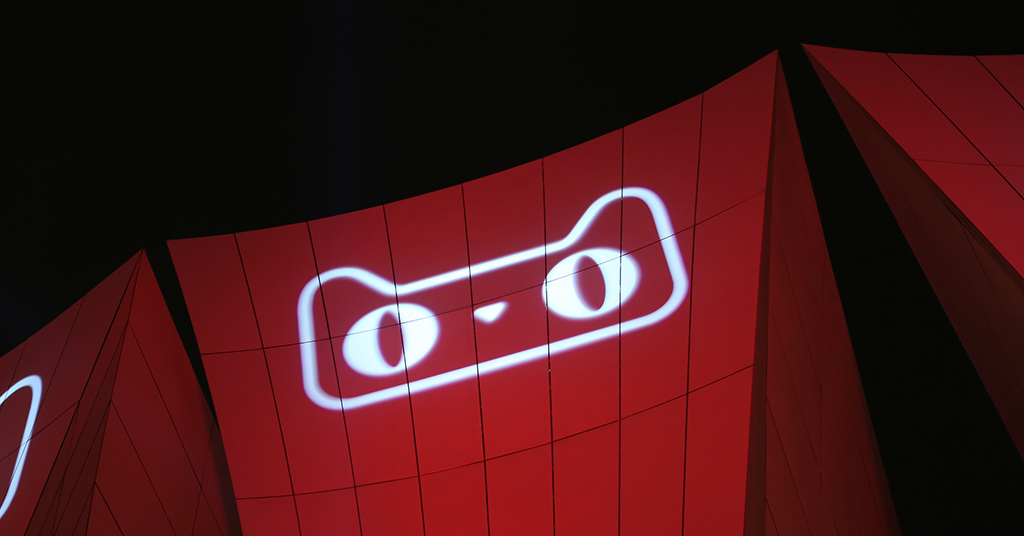 Tmall Global, a part of Alibaba Group, considers the wangzi, “mega-popular influencers” involvement as a big step towards developing branding power. The company wants to involve them as ambassadors for overseas products in China and to enlighten Chinese customers about international trends and lifestyles.

The company believes era of social media brings more opportunities for business development. For example, Kim Kardashian West sold out of her stock of 15,000 bottles of her name-brand KKW perfume in just a few minutes during a live stream with China’s top opinion leader, Viya Huang.

Tmall Global also plans to launch a so-called “influencer incubator” to create more wangzi who will promote even more of those products among Chinese customers.

We want to build a long-term, Chinese, consumer-facing group of lifestyle consultants, opinion leaders who might share the same lifestyle preferences as consumers and can share with them what they might also like, like introducing natural and organic food to the many consumers who love these kinds of product
Alvin Liu, Tmall Import and Export General Manager

This way, Tmall Global is going to build out a network, called the Tmall Global Influencer Ecosystem. It aims to train and support 2,000 popular influencers for the promotion of the product. Tmall Global has already recruited 500 influencers from 10 countries, including China.