Alibaba to create a one-stop platform for Russian consumers 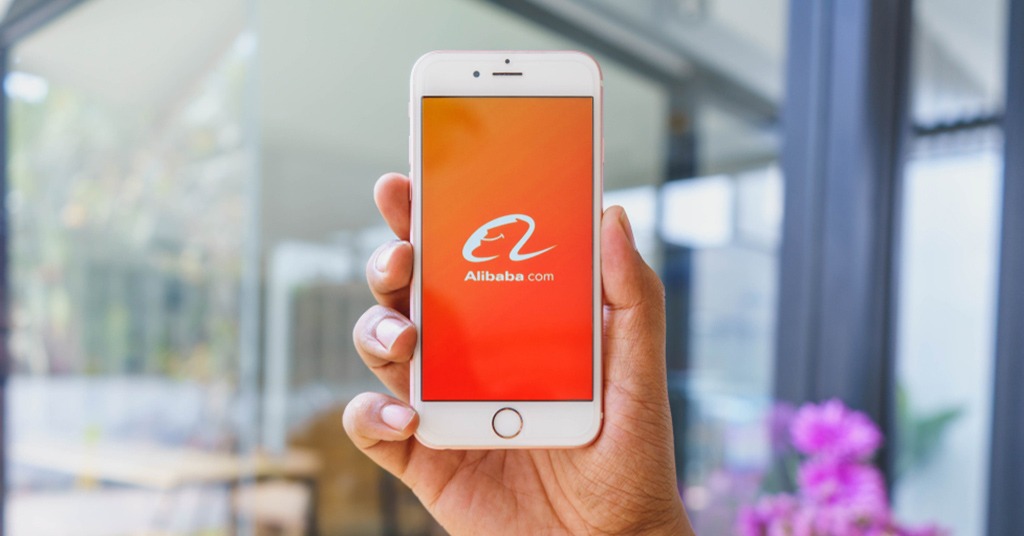 A joint venture in Russia for Alibaba Group, which will bring together popular e-commerce, social media, and gaming platforms has won approval from Russian regulators.

In addition to the regulatory approval, the companies signed “definitive documents” that bring the JV closer to launch. First, they agreed that the joint venture would be majority owned by Russian shareholders, overseen by a board of directors with representation from RDIF, Alibaba, MegaFon and Mail.ru Group, and managed by two co-CEOs. One CEO will be nominated by Alibaba and the other by Mail.ru Group, according to the terms of the JV. Alibaba nominated current AliExpress Russia head Liu Wei, while Mail.ru Group nominated Dmitry Sergeev, current first deputy chief executive officer of Mail.ru Group. They are expected to take on their new roles once all transactions for the JV have been completed.

In addition to blending social media and e-commerce, the joint venture will work to support Russia’s consumption upgrade by delivering a greater selection of high-quality products to the market. For Russian small and medium-sized enterprises, it’s a chance to tap a newly connected ecosystem in the domestic market while accessing over 600 million consumers using Alibaba’s platforms, including in China, Southeast Asia, Turkey, Europe and India.