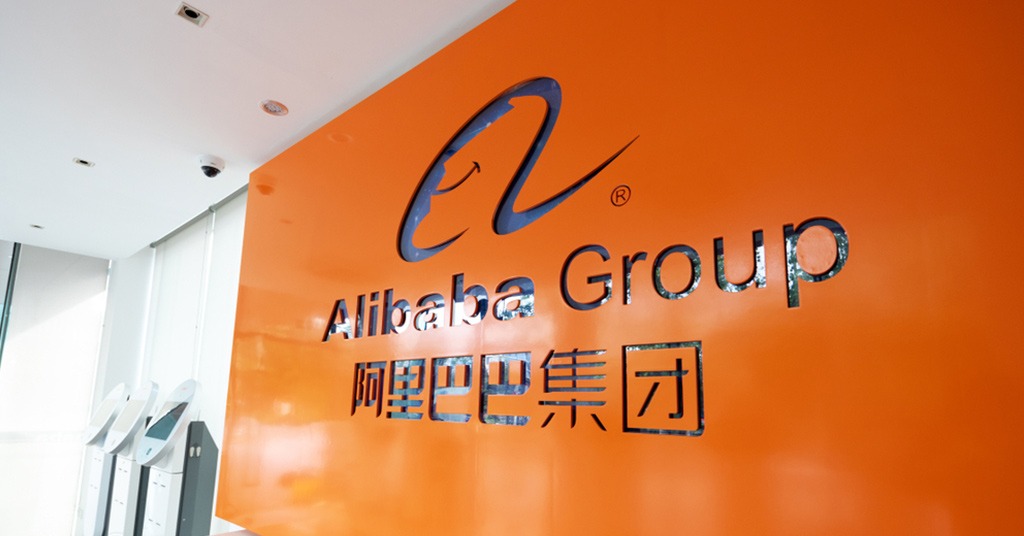 The deal follows Ant Financial’s attempt to take over the American transfer company MoneyGram, but this was blocked by the US government last year.

And then Ant Financial targeted WorldFirst, after which the latter announced the closure of its operations in the US. Sources say this decision was made so the Ant Financial deal wouldn’t be derailed by US regulators. It’s unknown how much money is involved, but when negotiations started in December, some reports said it’s about over 625 million euros.

Now Ant Financial has taken over a European payments company, the Alibaba-owned business can further expand in Europe. Over the last couple of years, Ant Financial has pursued partnerships with many merchants in Europe who now accept payments from Chinese tourists and online shoppers using Alipay. Ant Financial is the company that runs Alipay, one of China’s most popular mobile payments systems.

Ant Financial says the acquisition of WorldFirst will provide overseas merchants with better access to the e-commerce market of China.

SEE ALSO: What does Luxembourg e-money license mean to Alipay