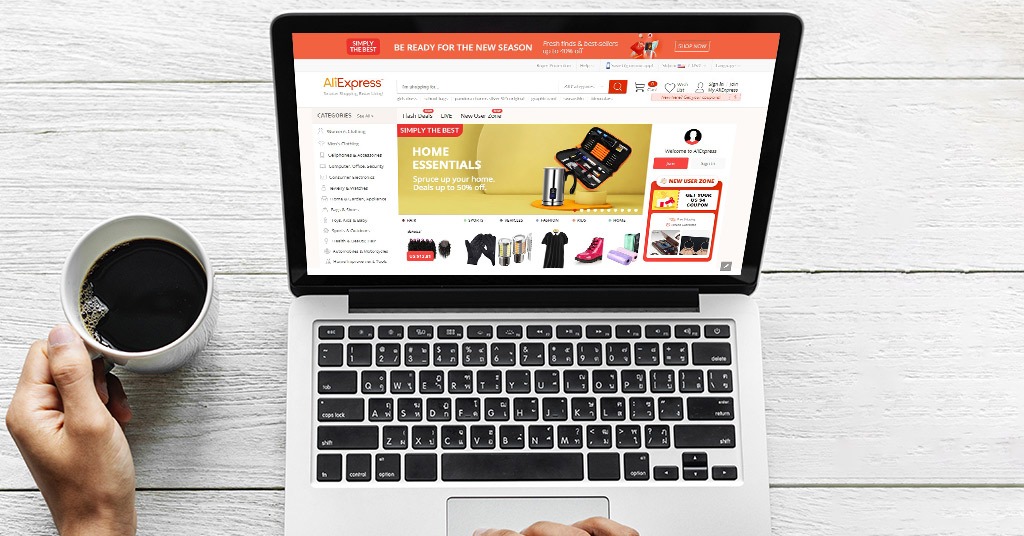 According to Ecommerce News, AliExpress will shorten its delivery times between China and Spain by 30% by launching a new air route between them.

The commercial route between China and Spain was enabled by Cainiao Network, Alibaba’s logistics operator in association with the Volga-Dnepr Group.

The flights will be operated via Liege in Belgium, which is another popular e-commerce destination within the VDG network.

The parcels will be quickly distributed all over Europe after arriving in Liege and Madrid, ensuring the delivery timeframes of the whole process from China to Europe are kept within 10 days
AliExpress

We’ve reported that Amazon has introduced Amazon Shipping in the UK. It’s the first market outside the US where Amazon offers its premium shipping service for e-commerce retailers.