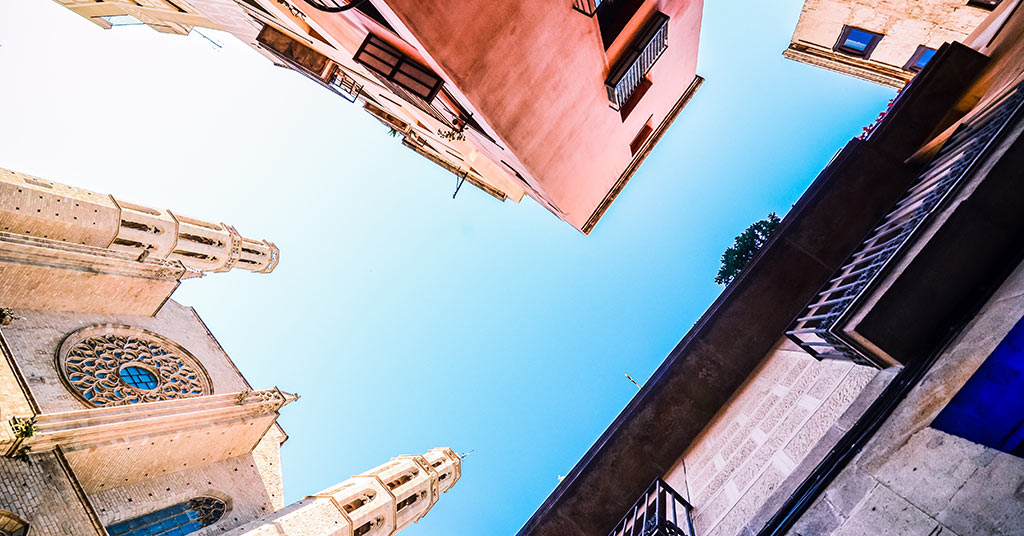 According to E-commerce News, Spanish e-commerce is predicted to grow faster than other countries in Western Europe over the next 3 years. It is believed that AliExpress is one of the major factors responsible for the development. For the Alibaba Group, Spain is the starting point of its growth in Western Europe.

In 2020, Spanish e-commerce is estimated to exceed 12.5%, making it worth over €29 billion. Meanwhile, the online retail industry in Spain is expected to reach over €37 billion by 2023.

Since Spanish consumers are more price-conscious, they are looking more towards online marketplaces like AliExpress with its budget-friendly offers.

AliExpress has been live in Spain for more than a year but has made its focus on Spain more obvious this year. It chose Spain for its first physical store in Europe and also announced plans to partner with roughly 10,000 Spanish retailers by 2019, giving AliExpress access to new international markets
Peter Vahle, forecasting analyst

Despite its popularity among Spanish consumers, AliExpress has to compete with Amazon, the biggest e-commerce company in Spain. Besides, both online marketplaces host a lot of Chinese sellers, that represent over 50% of all active merchants on Amazon Spain.