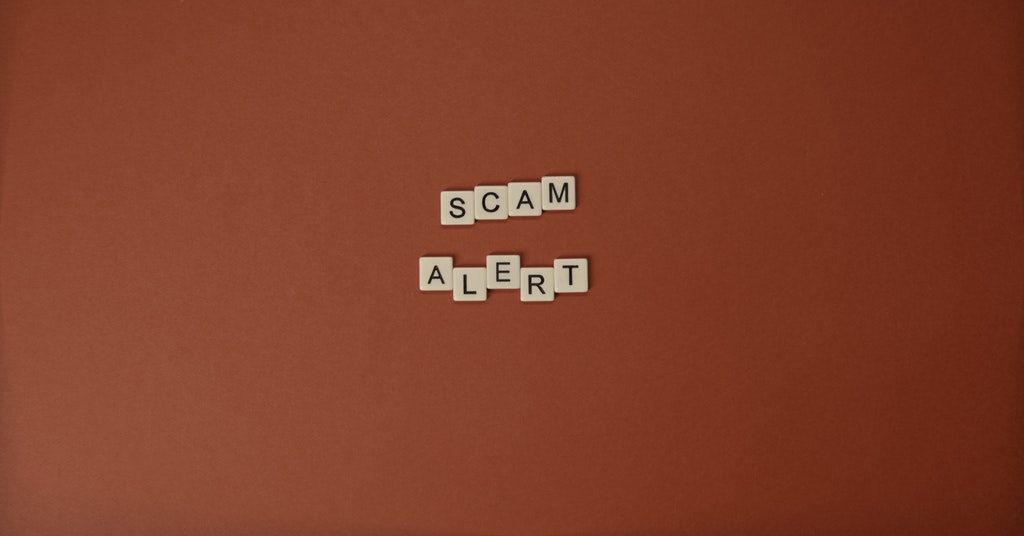 The opsec-illiterate scammer mistakenly exposed over 13 million records through an open ElasticSearch database, according to ComputerWeekly.com.

The 7GB data exposed related to over 200,000 people. Researchers carrying out duties in place of antivirus specialists SafetyDetectives discovered the server on 1st March 2021. The researchers then observed the server after which they locked it down on 6th March. While the server appeared to be physically based in China, the data obtained involved people based in the US and Europe.

The scammers obtained fake reviews on Amazon by sending links to people ready to leave false product reports, often a 5-star rating. They would then purchase the products and send the vendor a link to their Amazon link. Since this link is compromised, vendors would end up requesting a refund via PayPal and also get to retain the product purchased. The scammers would make the process seem legitimate hence avoiding scrutiny from Amazon’s moderators.

Given the extent of the records and vendors included in the database, it’s possible that the server is not owned by the Amazon vendors running the scam. The server could be owned by a third party that reaches out to potential reviewers on behalf of the vendors. Third parties might post a picture of the product in a Facebook or WeChat group, asking for reviews in return for free products
SafetyDetectives