Home > Retail > Amazon Is Next in Line for Major Layoffs

Amazon Is Next in Line for Major Layoffs

Thousands of workers would be affected by Amazon layoffs, which is to join the job cuts trend set by other tech companies 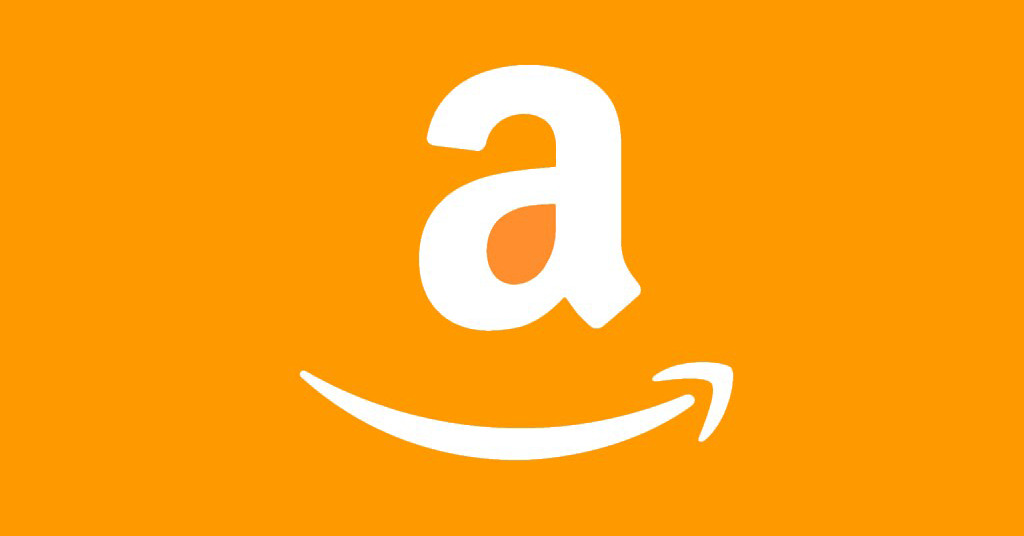 Amazon Is Next in Line for Major Layoffs. Source: flickr.com

According to WSJ, Amazon layoffs could total about 10,000 workers as the company continues its broad efforts to cut costs. First dismissals may appear this week.

The tech company’s layoffs would reportedly target corporate employees, primarily affecting Amazon’s devices business (including Alexa products), human resources and retail. The retail unit is the first to respond to a sales slowdown witnessed this year.

The news would make Amazon join the club of tech companies that have announced significant layoffs in recent weeks. While increased demand during the pandemic led Big Tech to massive hiring, economic uncertainty and a sharp slowdown have forced them to cut costs aggressively in 2022.

We have previously reported that Facebook-parent Meta announced it was laying off 11,000 employees.

Although earlier this month, Amazon declared it was freezing corporate hiring, the measure is apparently insufficient to withstand the economic crisis. Therefore, now the company has resorted to trimming its workforce.

In its most recent earnings report, Amazon forecast its revenue for the holiday quarter would not reach the previous expectations. Amazon stock has fallen over 40% in 2022.

How to transfer money from Amazon Pay to bank account