France is the second-biggest economy within the eurozone 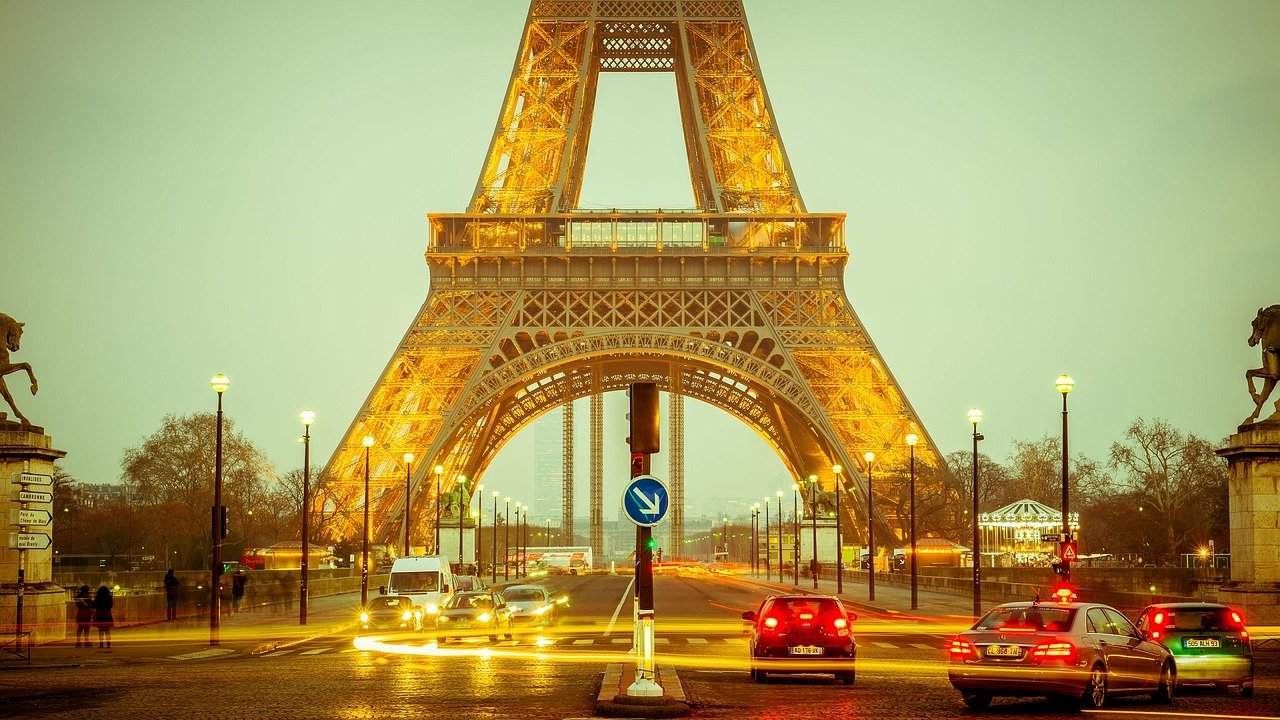 According to Ecommerce News, Amazon was unable to reach its target in France in 2020, although the company has reached many successes across Europe. That’s because COVID-19 measures and local regulations caused setbacks for the company on several levels.

In fact, local Amazon France Logistique shipped 258 million packages, which is up from 229 million in 2019, but below a target of 416 million.

And while e-commerce sales in France grew with 24%, Amazon has been unable to keep up. The company’s sales grew with only 7% to €8.3 billion.

Amazon has faced multiple challenges in France since it entered the country over 20 years ago. In April last year, the French government suspended Amazon’s operations in France for five weeks after a local court ruled that it had failed to protect workers from the coronavirus.

Meanwhile in December, French data protection agency CNIL fined Amazon for €35 million for placing advertising cookies with visitors to its French website without their consent. And two weeks ago, French lawmakers adopted a bill that will set a minimum price for book delivery to protect traditional booksellers. Recently, the company has been shipping books for 1 cent.

Nevertheless, these restrictions are not the only setback that Amazon encountered. French shoppers are reluctant to buy on Amazon, which has left room for local players such as Cdiscount and Fnac Darty. Though the American marketplace is the biggest e-commerce player in France, its share in the local market fell to 19% last year from 22% in 2019.