Members worldwide purchased more than 175 million items, from devices to groceries and more, throughout Prime Day 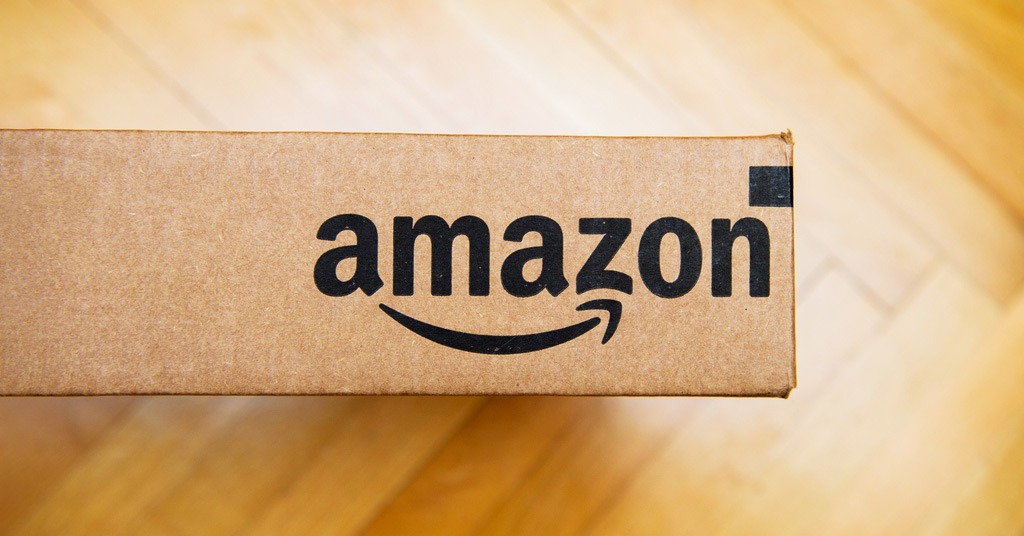 This year, Amazon Prime Day was the largest shopping event in Amazon history with more than one million deals exclusively for Prime members. Over the two days of Prime Day, on July 15 and 16, sales surpassed the previous Black Friday and Cyber Monday combined. Prime members purchased more than 175 million items throughout the event.

We want to thank Prime members all around the world. Members purchased millions of Alexa-enabled devices, received tens of millions of dollars in savings by shopping from Whole Foods Market and bought more than $2 billion of products from independent small and medium-sized businesses. Huge thank you to Amazonians everywhere who made this day possible for customers
Jeff Bezos, Amazon founder and CEO