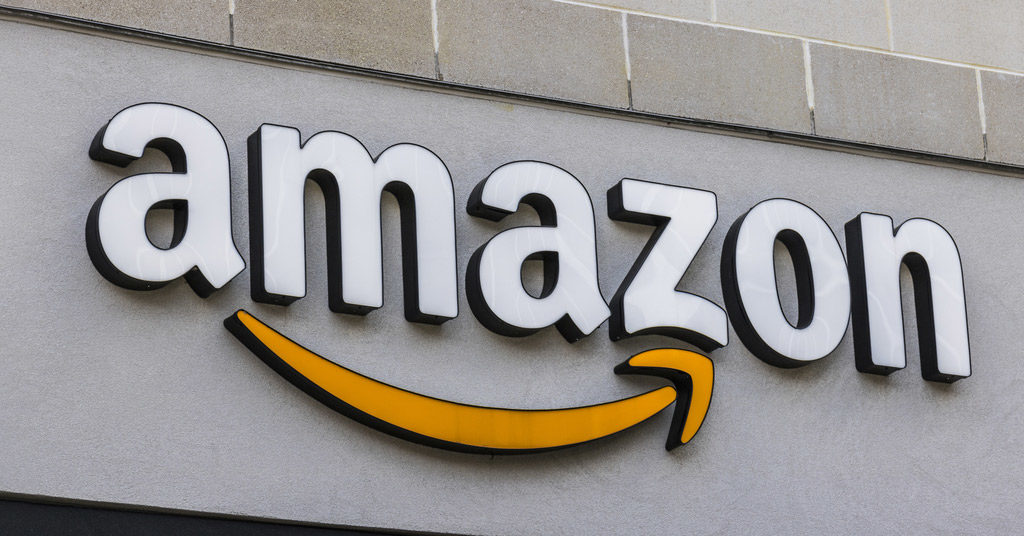 We are excited to build new headquarters in New York City and Northern Virginia. These two locations will allow us to attract world-class talent that will help us to continue inventing for customers for years to come. The team did a great job selecting these sites, and we look forward to becoming an even bigger part of these communities
Jeff Bezos, founder and CEO of Amazon