Since last Friday, France is in a national lockdown again 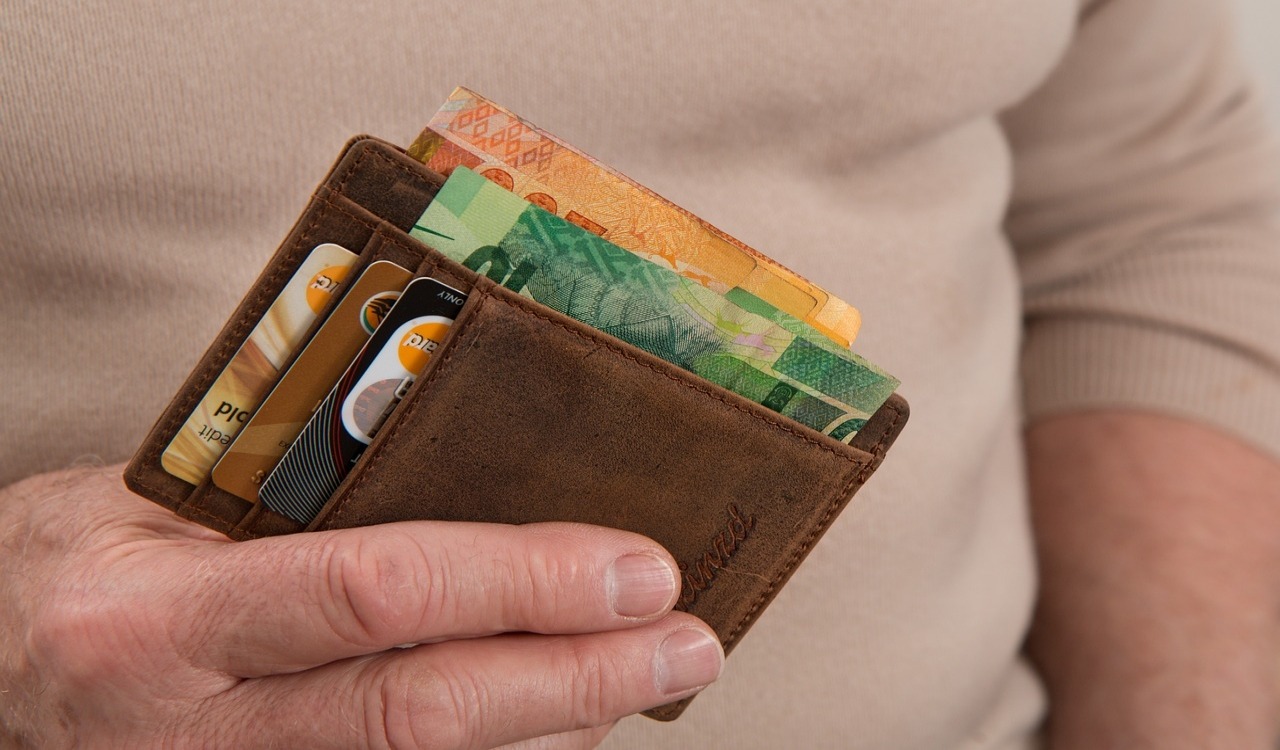 According to Ecommerce News, Amazon has stopped its advertisements for Black Friday in France after the government said it was unfair to small shops. The coronavirus lockdown has forced them to close the doors as a part of implemented measures.

It was not at all appropriate at a time when 200,000 businesses will have to shut their doors
Agnes Pannier-Runchaer, Junior Economy Minister

It’s not the first time that France and Amazon seem to clash during a lockdown. During the country’s first one this spring, Amazon had to shut some of its warehouses.

There was a dispute with unions over safety measures. Ultimately, this led to the closing of six Amazon warehouses for several weeks.

We’ve reported that Amazon has announced the integration of Amazon Pay and Uber in India to drive contactless payments there.