Annually, men plan to spend more than women at $291 compared with $106 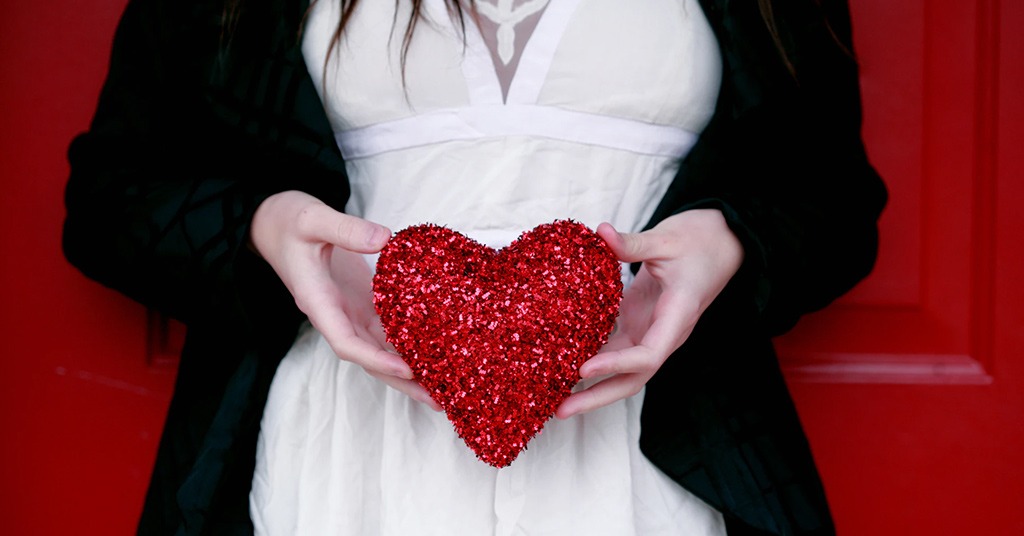 National Retail Federation revealed that Americans are expected to set a record for Valentine’s Day spending this year.

Valentine’s Day is a sentimental tradition, but gift-giving can be driven by the economy. Consumers spent freely during the 2019 winter holidays and they appear ready to do the same in the new year. The same strong employment numbers and higher wages that boosted holiday sales should make it easier to spend a little extra to say ‘I love you’ this year and to spread the gift-giving beyond just your significant other
Matthew Shay, NRF President and CEO

27% of people surveyed revealed they will buy Valentine’s gifts for their pets, up from 17% in 2010.

Department stores are the most popular Valentine’s Day shopping destination, visited by 36%, with discount stores and online tied at 32%. 19% of customers visited specialty stores and 17% of them florists. Local small businesses and clothing stores were attended by 15% and 11% of customers, respectively.