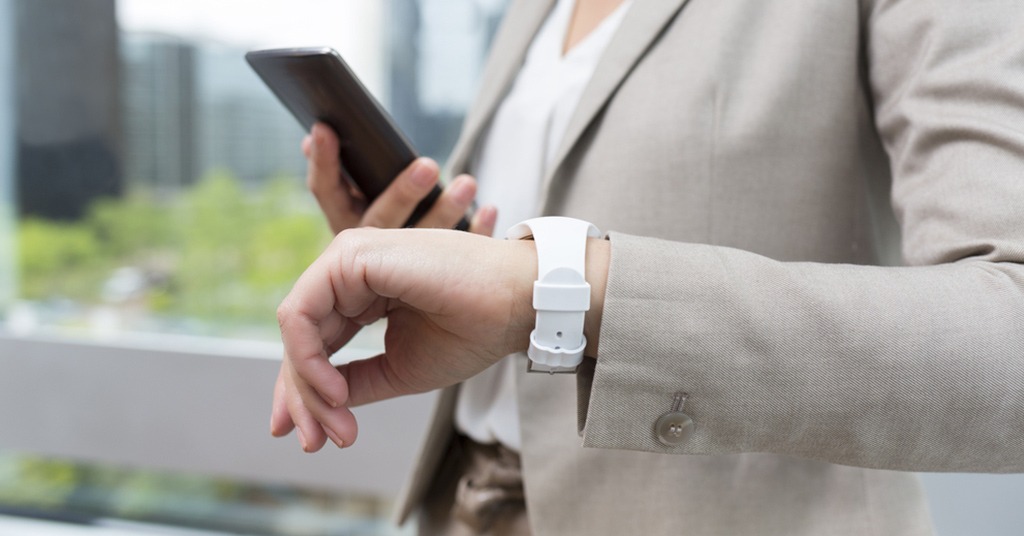 According to Ecommerce News, the Austrian startup Refurbed, which sells repaired electrical appliances, has raised €15.6 million.

Refurbed sells refurbished devices that look and work like new, but are sold for a price that normally comes with a used product. The data found that the market for the refurbished smartphones, laptops and other devices is expanding.

Refurbed also revealed the aim to strengthen its market presence in Germany and boost to three other markets in Europe. Although the startup doesn’t disclose which countries exactly, but managing director Peter Windischhofer says they are looking at an Eastern European, a Scandinavian and the UK market.