Home > Retail > Banking and payments in Uzbekistan: what’s new, and what to look for

Banking and payments in Uzbekistan: what’s new, and what to look for

In this article, we review the new regulations that affect payments and banking sectors in Uzbekistan 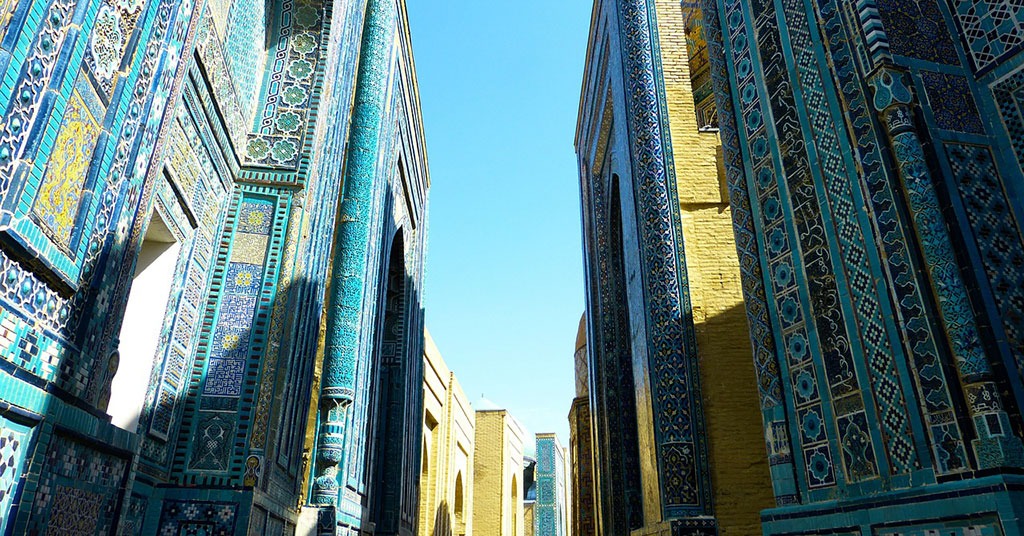 Banking and payments in Uzbekistan: what’s new, and what to look for. Source: pixabay.com

In 2019, the Republic of Uzbekistan became the “country of the year” according to the British magazine The Economist. Experts of the magazine highlighted the reforms that President Shavkat Mirziyoyev initiated in early 2018.

As The Economist experts said Uzbekistan was an “old-fashioned post-Soviet dictatorship state” and a “closed society ruled by government inspired by exceptional cruelty and incompetence.” However, the experts of this magazine emphasized that transformations promoted by the current president have accelerated over the past year. In particular, the republic’s authorities have largely stopped forced labor and closed the “Jaslyk” prison, which was one of the country’s most notorious penal institutions.

Although the first version of the “Law on E-commerce” was adopted back in 2004, and in 2015 it was improved and finalized, this sector of the economy was not able to realize its full potential. So, officially processed papers have caused this issue (cash register checks, payment terminals, etc). It also significantly hindered the development of entrepreneurship e-commerce (meaning B2B segment). 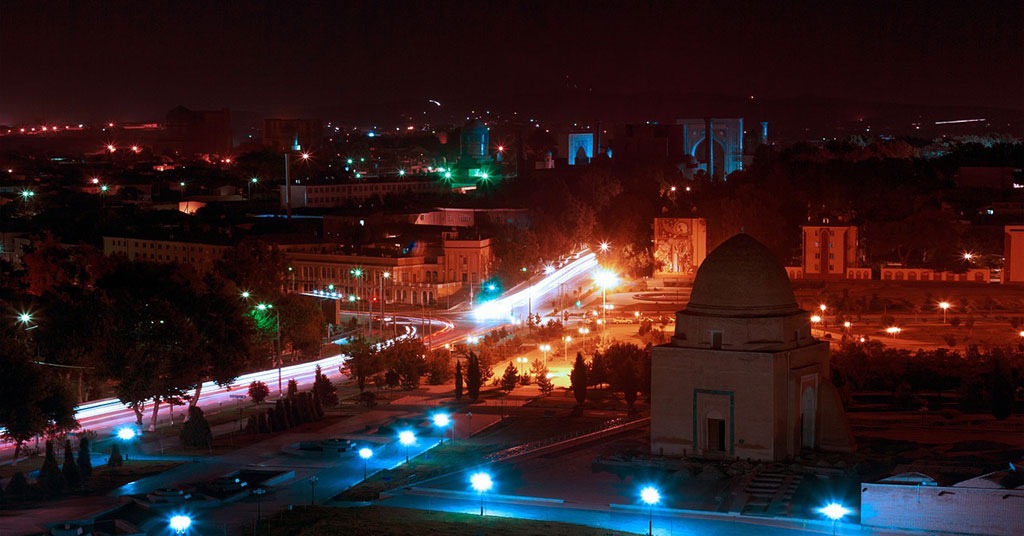 A National Register of E-commerce Entities has also been created. Source: pixabay.com

When delivering orders from online stores, it is no longer necessary to obtain a special license to carry out urban, suburban, intercity, and international transportation of passengers and goods by road. In addition, the sale of medicines and medical devices through electronic commerce is permitted now.

The President instructed the Ministry of Foreign Trade, together with the Central Bank of Uzbekistan, to hold negotiations with leading foreign trading platforms (i.e. eBay, Amazon, etc.) and payment systems (Paypal). It is required to agree on creating opportunities for domestic business entities to sell goods and carry out international settlements using these very sites and systems.

The final stage of the project implies introducing a mechanism for financing socially significant projects of national importance in the field of e-commerce. A National Register of E-commerce Entities has also been created. Legal entities and individual entrepreneurs included in the register will be considered as payers of a single unified tax at a rate of 2%.

In 2019, the government didn’t stop at this point. The President approved the Law on “Payments and Payment Systems”. It entered into force on February 1, 2020.

The new regulation is a substantially expanded and supplemented version of the “Law on Electronic Payments”. It also defines the payment system, and says about their types, participants, and rules of its functioning, and this explanation is more detailed and specific, if not to say exhaustive.

In a number of respects, the new document differs from the old one. For example, a new classification of payment systems has been introduced. According to the old regulation, the payment systems fell into interbank, intra-bank, and retail payment systems. However, since February 1, 2020, they fall into significant and other ones. 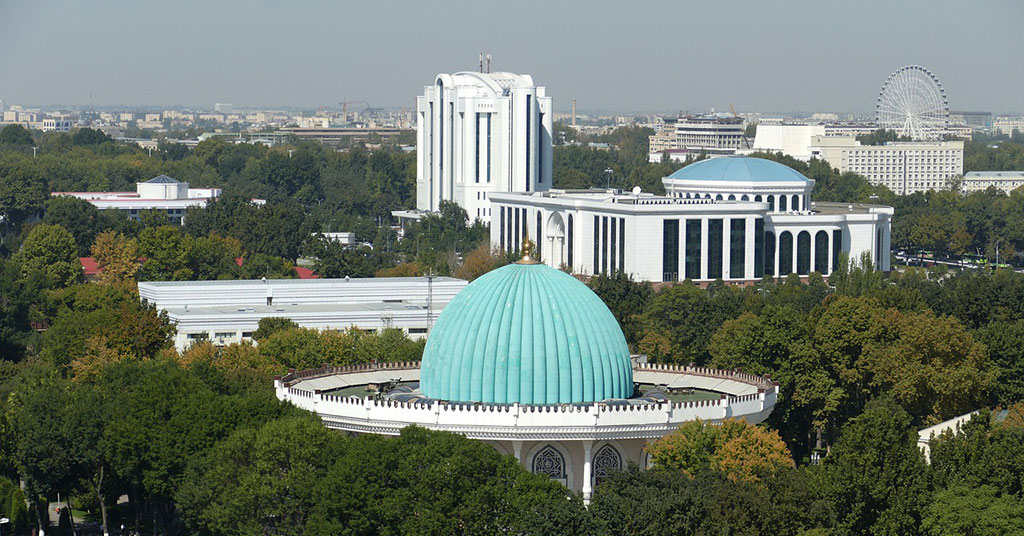 Most regulatory instruments are in the hands of the Central Bank now. Source: pixabay.com

The first category includes systems that meet the criteria established by the Central Bank (market share and an annual volume of payments), and the smooth operation of the payment service market depends on the stable functioning of such a system, while its shutdowns/failures can cause some problems.

Sufficient attention in the act was also paid to the issue of state regulation of payment systems and the payment services market. Most regulatory instruments are in the hands of the Central Bank now.

The total capital of the banking sector of Uzbekistan has increased by more than three times since the end of 2016. Two major factors have affected this rate. First of all, it is about the recapitalization of state banks by 15T so’ms. On the other hand, the devaluation has played its part as well. It ha earned a profit to the banking sector in the amount of about 5T so’ms.
Moreover, the profit has mainly been distributed between the 4 largest banks: National Bank of the Republic of Uzbekistan, Asaka Bank, Sanoatqurilishbank, and Ipoteka Bank. Today, 13 state-owned banks form 85% of all sector assets, while the five largest banks form almost 70%. The remaining 17 banks (private and foreign) account for only 15% of assets. Unlike state-owned banks that have access to government funding, they are based on market business and are more dependent on deposit funding. Thus, Uzbekistan is the leading country in CIS when it comes to the share of the public sector in the banking system (which reduces competition among banks).

Some foreign banks have entered the Uzbekistan market since 2018, but experts believe the entrance of foreign banks (i.e. Tenge Bank, TBC), as well as the expected privatization of state banks in the short term, will not change the situation significantly since the effect is expected to be insignificant.