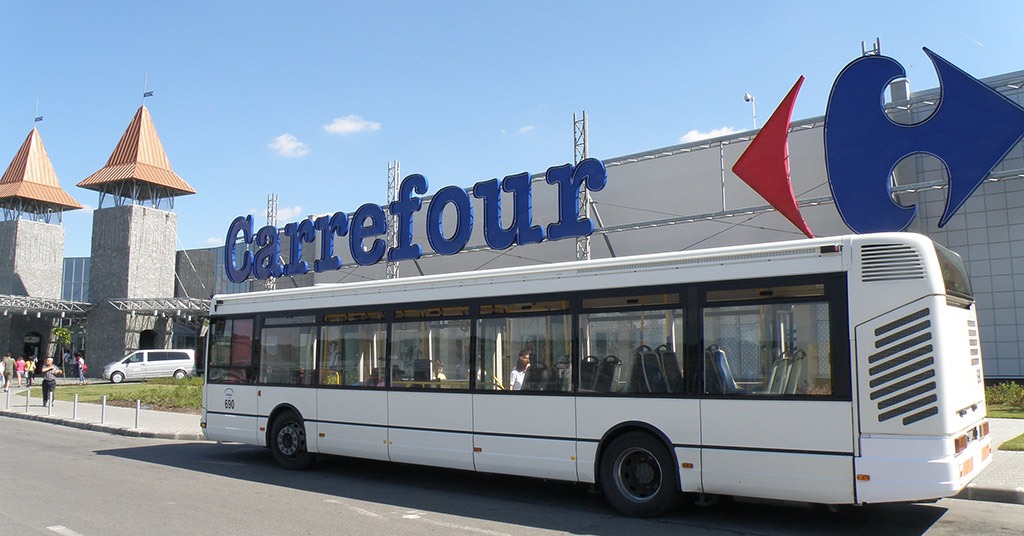 Carrefour has entered into an agreement with Dairy Farm retail company to acquire food retailer Wellcome Taiwan. The transaction, with an enterprise value of e97 million, involves 224 stores s well as a warehouse.

This acquisition allows Carrefour to accelerate its development in Taiwan in the fast-growing proximity format. The company highlights that the quality, prices, and services offered to Taiwanese consumers could be improved after the acquisition.

According to a statement, the company aims to convert the Wellcome stores to the Market banner during a year after the closing of the transaction.

We’ve reported that Grupo Carrefour Brasil has made a deal with Makro Atacadista SA, Brazilian retailer, to acquire 30 cash & carry stores, in a transaction valued at $450 million.