Home > Retail > Carrefour expands in Spain by acquiring over 170 stores

Carrefour expands in Spain by acquiring over 170 stores

The transaction is expected to close at the beginning of 2021 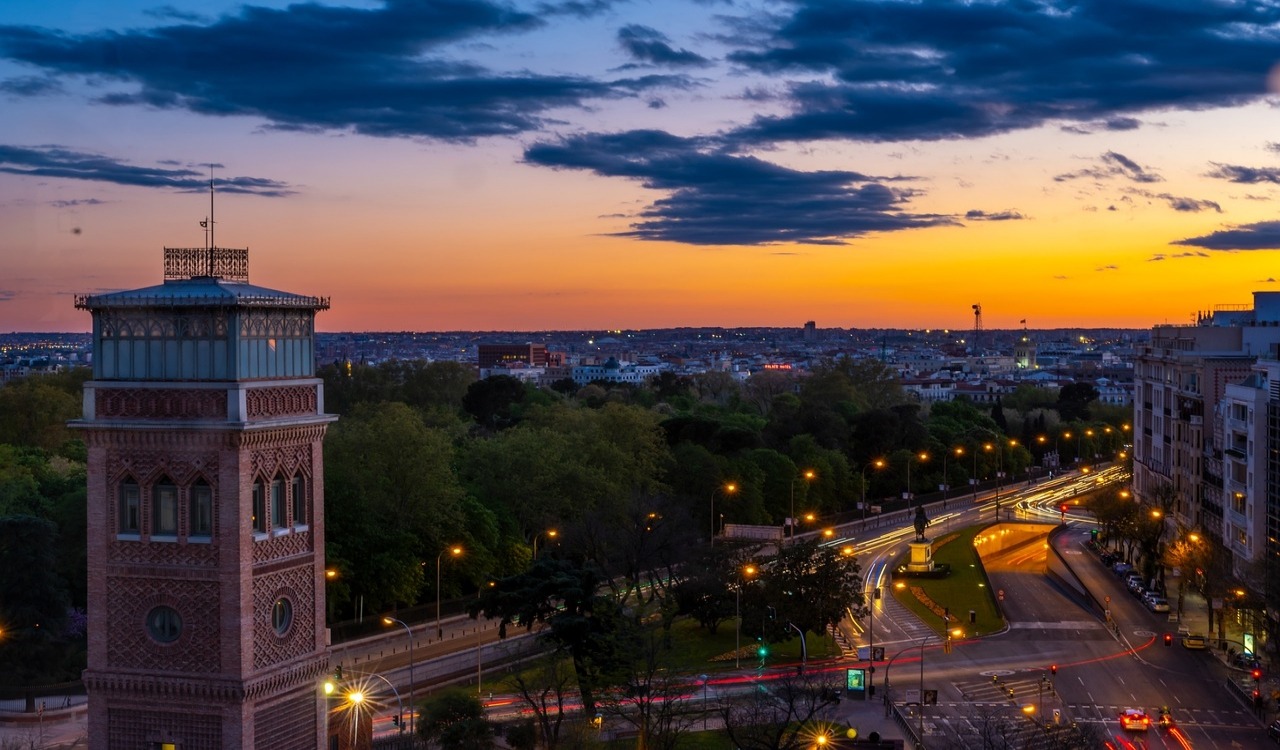 Carrefour expands in Spain by acquiring over 170 stores. Source: pixabay.com

Carrefour will acquire 172 stores under the Supersol banner in Spain, thus strengthening its number two position in the country.

The report reveals these 172 convenience stores and supermarkets are located mainly in Andalusia and the Madrid region.

The acquired stores posted net sales of around €450 million a year ago. As to the enterprise value of the transaction, that’s €78 million.

Carrefour revealed it wants to convert the acquired stores to the convenience (Express), supermarket (Market), and Supeco formats. That would diversify the company’s store network and strength its presence in growth formats.

At the same time, the converted stores will benefit from Carrefour’s commercial policy and purchasing conditions.

Besides, the acquisition will contribute to the development of food e-commerce, with the stores becoming new order pick-up points.

We’ve reported that Carrefour has launched an online grocery marketplace in France. The platform will provide up to 100,000 products from more than a hundred different retailers by the end of 2020.