The locker network is the result of a partnership with Pickup, a subsidiary of the La Poste group 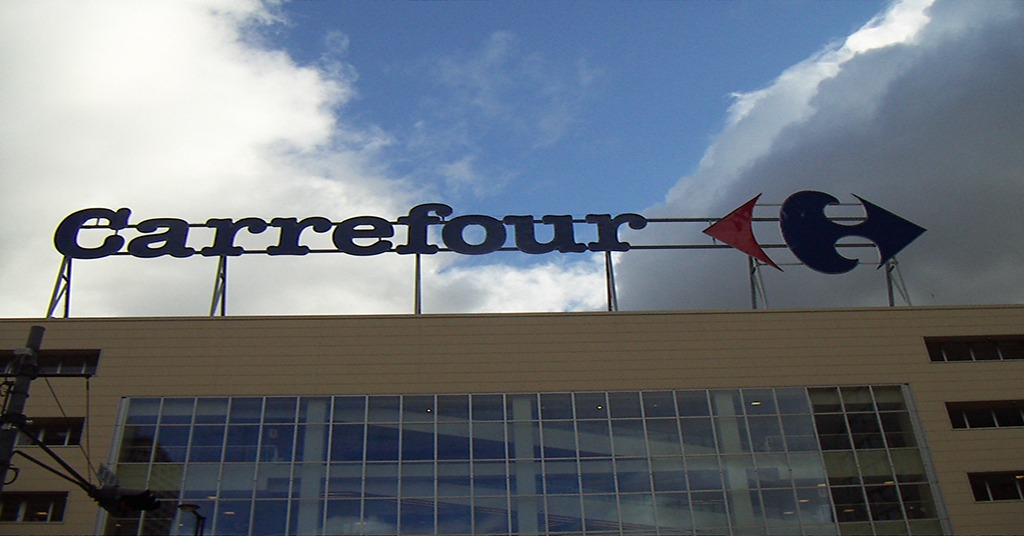 Carrefour has announced that, across France, it will roll out over 400 automatic lockers for picking up parcels, according to Ecommerce News.

The lockers can be found at the entrance of a store, enabling customers to pick up Colissimo or Chronopost parcels they ordered from any one of the 10,000 ecommerce websites that use the Pickup network.

Carrefour explains that the lockers can be used completely secure. “They can only be opened with a unique code communicated to the parcel recipient, there is no queue and the whole operation is contactless.”

Customers can also use the lockers to drop off parcels that they want to be sent between two drop-off/pick-up points.

We’ve reported that Klarna is under investigation for enabling unlawful access to data.