With this partnership, Carrefour is strengthening its express home shopping delivery offer and extending this offer to Europe’s major cities 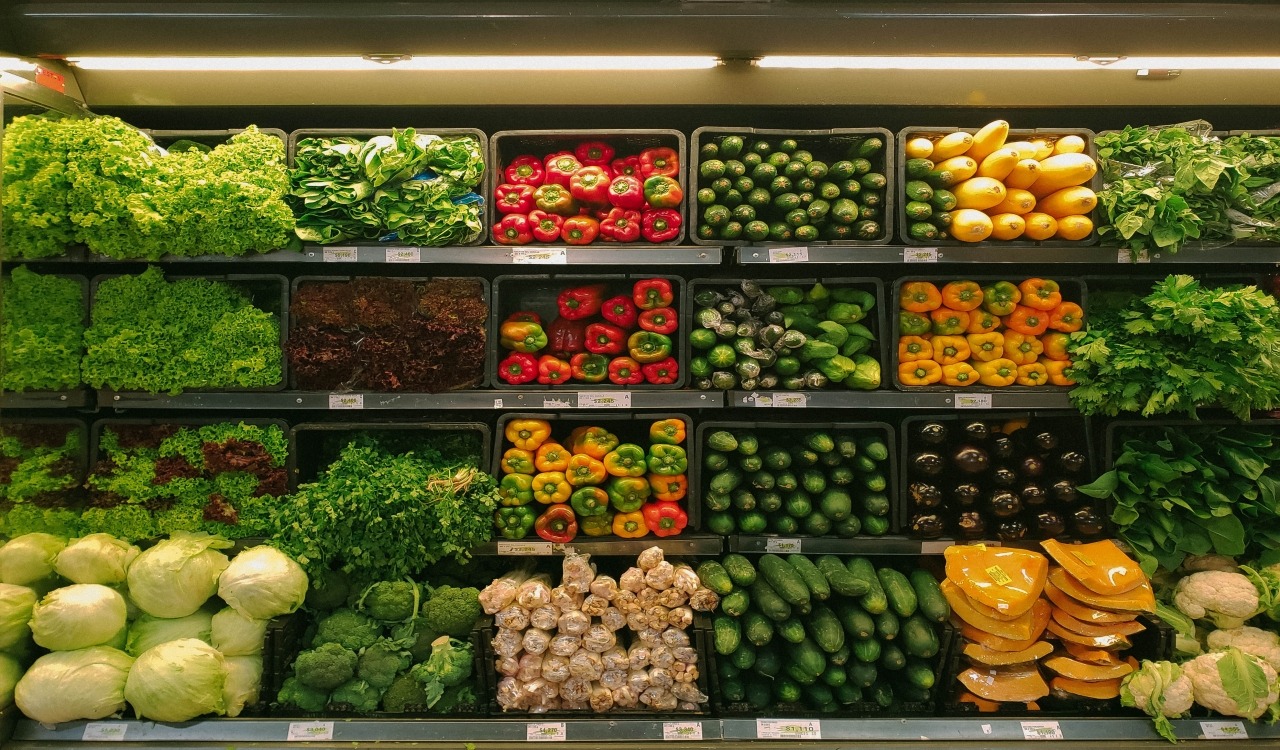 Carrefour and Deliveroo expand their partnership to bring on-demand groceries to their customers in France, after launching in Belgium, Italy, and Spain.

In France, a 30-minute home-delivery service is being launched this week, starting in Paris with plans for a rollout to 10 other top cities over the coming months.

Besides, the rollout is picking up speed in Belgium with the forthcoming extension of the service to Antwerp in April and then in Ghent in May, following Brussels and Liège on 5 March.

As to Italy, it has already rolled out the service to 50 major cities while in Spain, Carrefour has been in a partnership since spring 2020.

We’ve reported that Carrefour is set to open 2000 e-commerce stores in France.