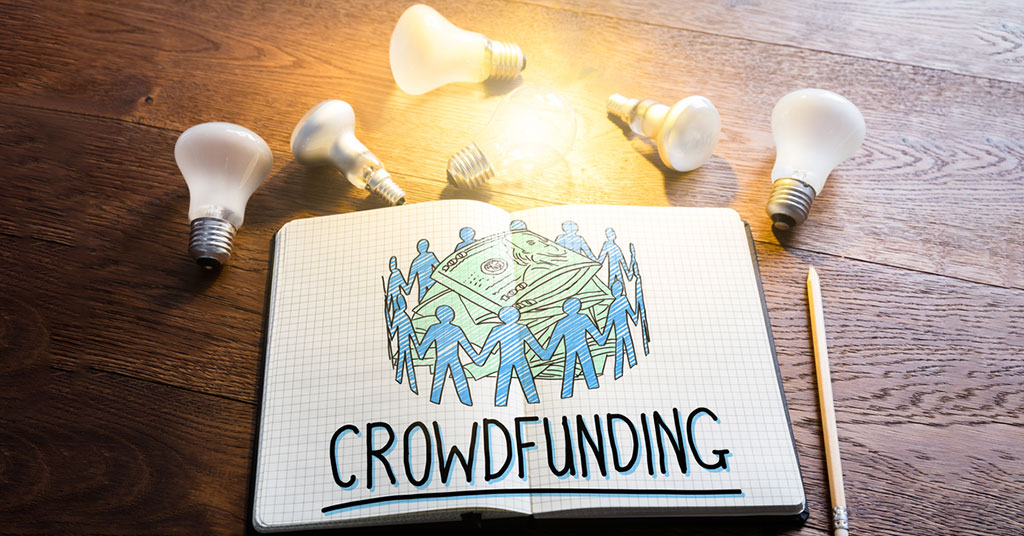 The total crowdfunding transaction value in 2023 will be $11.98 billion while this year, the value will total $8.54 billion, according to LearnBonds.

The study unveiled that a successful crowdfunding round not just gives businesses cash but launches a base of customers who are interested in the business’ success.

Besides, the number of funding campaigns is expected to keep boosting and reach 12.06 million campaigns over three years. As to the situation in 2017, the total number of campaigns was 5.2 million.

Similarly, North America has $830 million, with the US accounting for $782 million. In total, European countries accounted for $296 million of the crowdfunding transaction value with the UK and France accounting for $100 million and $86 million, respectively.