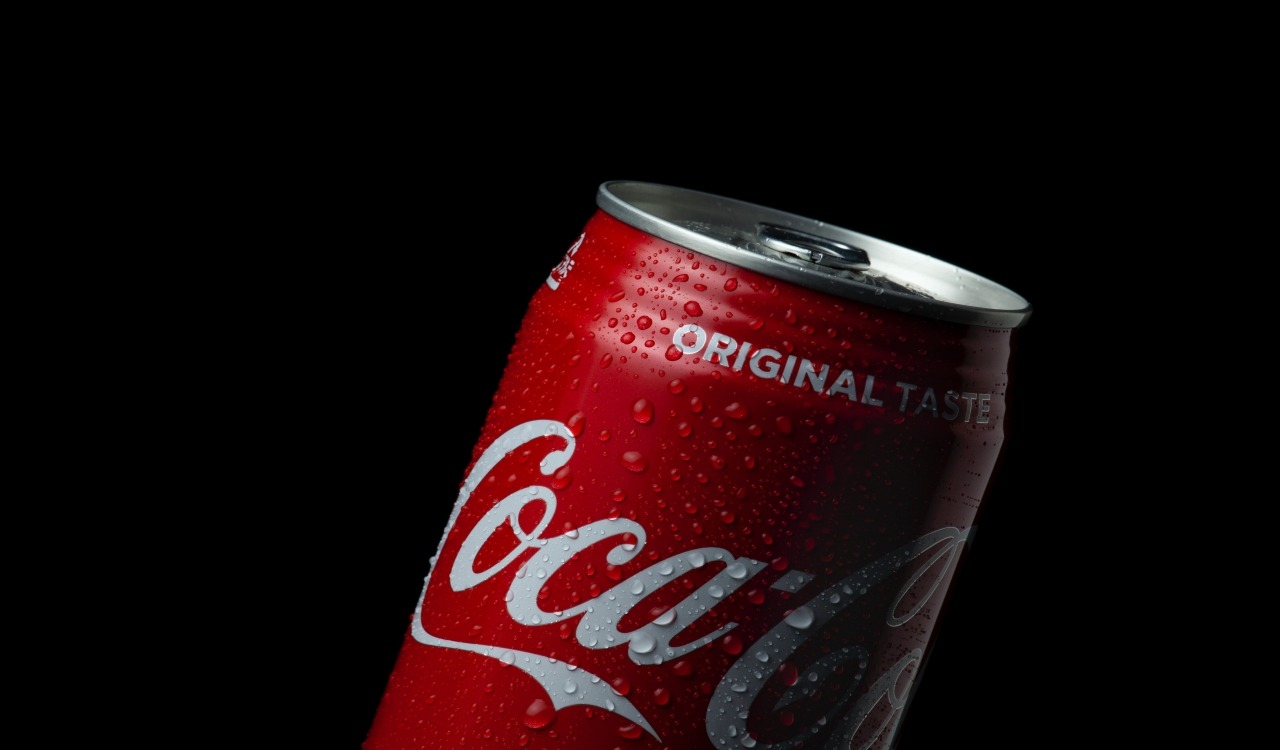 Coca-Cola Freestyle dispensers will allow consumers to buy a drink by instructing a machine to pour it for them using a phone. The company eliminates the need for signing up for a membership or downloading an app.

Holding your camera up to the display auto-scans a QR code on the display, which immediately connects to the cloud and brings the Coca-Cola Freestyle user interface to your phone. You then select from the full menu of brands and flavors – and pour. The idea is to be safe, seamless and fun
Michael Connor, chief architect, Coca-Cola Freestyle

Along with that, the company is patenting a touch-free, optical dispensing solution for legacy fountain dispensers. Sensor-enabled levers will detect the presence of a cup under the nozzle and pour the drink. When the cup is removed, pouring will automatically stop.

We’ve reported that Coca-Cola Amatil has partnered Centrapay, the digital asset integrator, allowing consumers in Australia and New Zealand to use Bitcoin and other cryptos across its vending network.