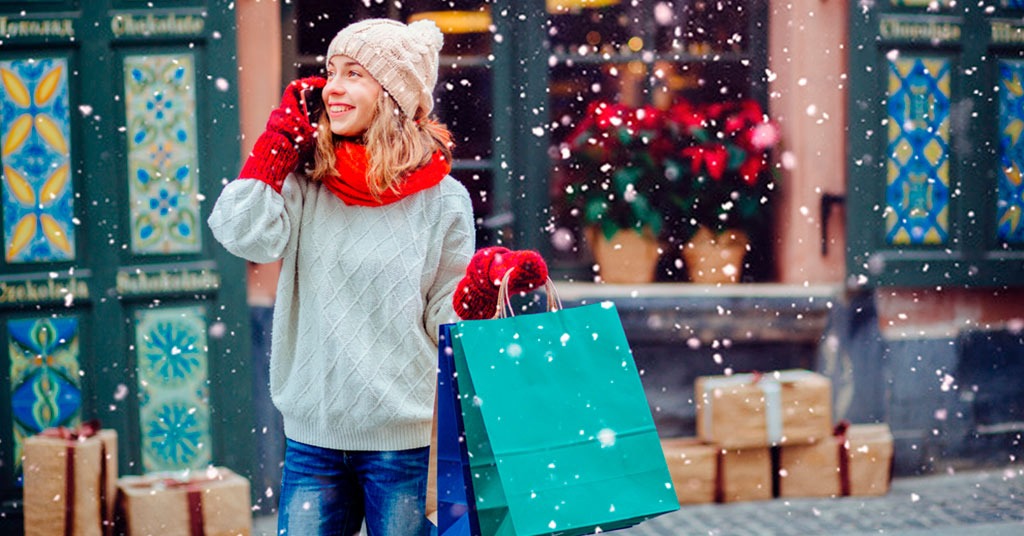 According to the National Retail Federation and Prosper Insights & Analytics report, more than half of consumers have already started their holiday shopping. What is more, almost a quarter of purchases have already been made.

56% of consumers surveyed during the first week of November had already started their holiday shopping. That’s about the same as the past few years. On average, consumers had completed 24 percent of their shopping, while only 4% of them had finished it.

NRF defines the holiday season from November 1 until December 31, forecasting total income between $727.9 and $730.7 billion.

This is further evidence that the holiday season has grown far beyond the period between Thanksgiving and Christmas. Thanksgiving is still a hallmark of the season, and there’s billions of dollars in shopping still to come. But many consumers have already been shopping for weeks, and retailers are increasingly adapting to that
Matthew Shay, NRF President and CEO

As to the payment, most of the customers rely on credit cards, no matter whether they shop in physical stores, apps, or online.

For example, in the USA, 84% of customers use credit cards for their holiday shopping in 2019, while overall planned spending is down nearly 30%. They also revealed they have just over $735 in mind for holiday-related expenses, using a credit card just several times a week.

However, those planning to shop with plastic, the average spend increases by nearly one hundred dollars to $840.