The survey includes opinions of over 1.000 respondents from the UK, the US, France, Germany and Italy 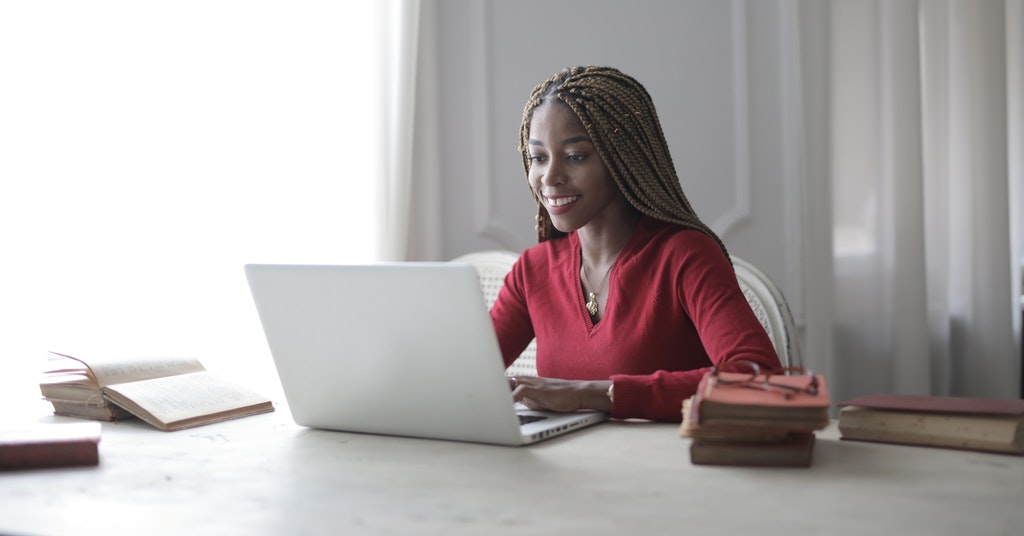 According to Ecommerce News, 71% of consumers say that online sellers don’t offer any sizing tools, which could reduce returns, referring to MySize’s survey.

At least 29% of respondents have ‘sometimes’ returned items. Over 14% of Italian shoppers, 10%  of UK shoppers, nearly 10% of German shoppers and 8% of French shoppers return items ‘often’ or ‘very frequently’.

According to the research, 50% of consumers cite sizing issues as the reason why they return clothing and footwear that they bought online. Another reason for return is bracketing. At least 33% of respondents admitted that they buy items in multiple sizes, colours or styles, to try on at home with the intention of returning most items.

The practice costs retailers millions each year, but it’s viewed as a tool that gives piece-of-mind to consumers who have trouble finding the right size when shopping online. Retailers look for ways to reduce returns but often get negative results.

Some brands, such as Fashion Nova, only give store credit for returned items. ASOS requires non-UK customers to pay for the cost of return shipping. This is a policy that online sellers often use.

Nevertheless, 60% of consumers said that they will decide not to make a purchase if free shipping for returns isn’t guaranteed. At least 38% of British respondents said that they felt discouraged, as well as 36% of French shoppers and 34% of Italians.

Interestingly, 40% of women were discouraged more often than men (33%).