Last year, e-commerce sales in Denmark accounted for 5.85% of the country’s GDP 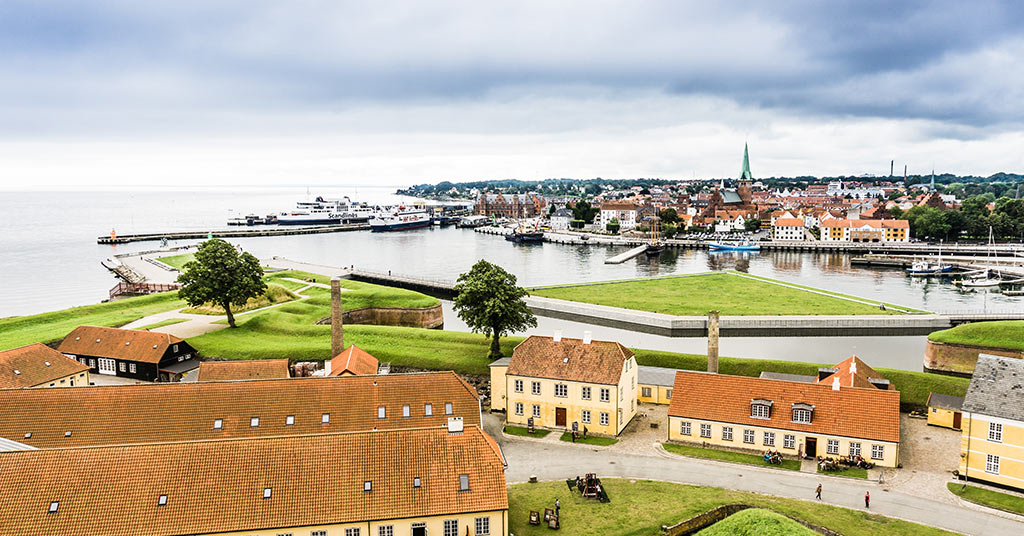 Danish e-commerce to be worth 19.5 billion euros in 2019. Source: unsplash.com

E-commerce in Denmark is expected to be worth 19.5 billion euros at the end of this year, according to Ecommerce News. Last year, the Danish online retail industry was worth 17.3 billion euros and now a 12.72% growth is expected.

E-commerce in Denmark is growing with double figures for the last couple of years. In 2015 and 2016, the country’s online retail industry increased by over 15%, while in 2017 it grew 11.12%. Now, an increase of 12.72% is expected, a new study from Ecommerce Foundation shows. This would mean e-commerce in Denmark will be worth 19.5 billion euros by the end of the year.

Last year, e-commerce sales in Denmark accounted for 5.85% of the country’s gross domestic product and expectations are this share will increase to 6.36 percent this year. 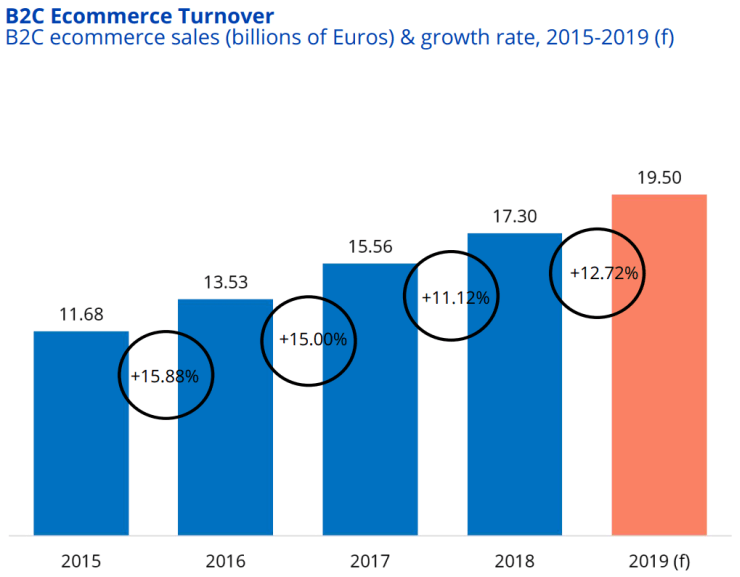 According to Ecommerce Foundation, over 86% of the online population in Denmark is forecast to shop online this year. That’s about the same share of people that shopped online last year. Last year, the average online shopper in Denmark spent 3,567 euros. This number is expected to increase to over 4,000 euros this year.

The data shows that last year, debit and credit cards were, by far, the most popular payment method in Denmark. These are followed by smartphone apps, PayPal, netbanking and invoice. Expectations are that in the coming years, cards will decrease in popularity, while e-wallets and e-invoices will be used more often. 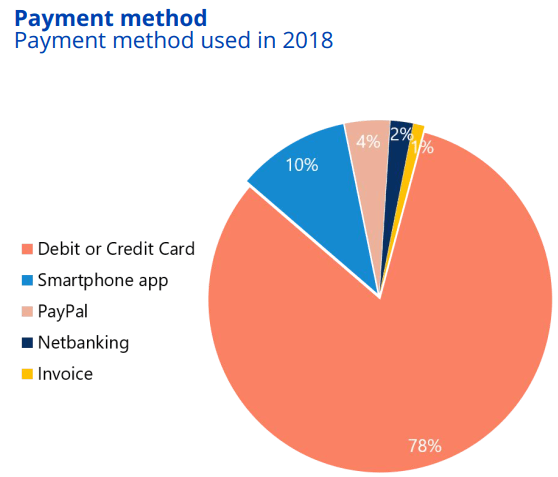 The study also shows that 44% of Danish customers like to receive their packages at home, while 39 percent prefer picking them up at a parcel shop nearby. Other popular delivery methods for goods purchased online in Denmark are picking up the package in a parcel machine (7%), having it delivered to the workplace (4%) and picking it up from the webshop’s address (3%).

Cross-border ecommerce in Denmark is getting more and more popular. Last year, this industry’s turnover was worth 6.29 billion euros, but it’s expected to increase to 7.36 billion euros at the end of this year and to 8.7 billion euros in 2020.