Deliveroo’s exit from Germany will allow it to refocus – GlobalData

Deliveroo’s exit from Germany will allow it to refocus on more lucrative operations, says GlobalData 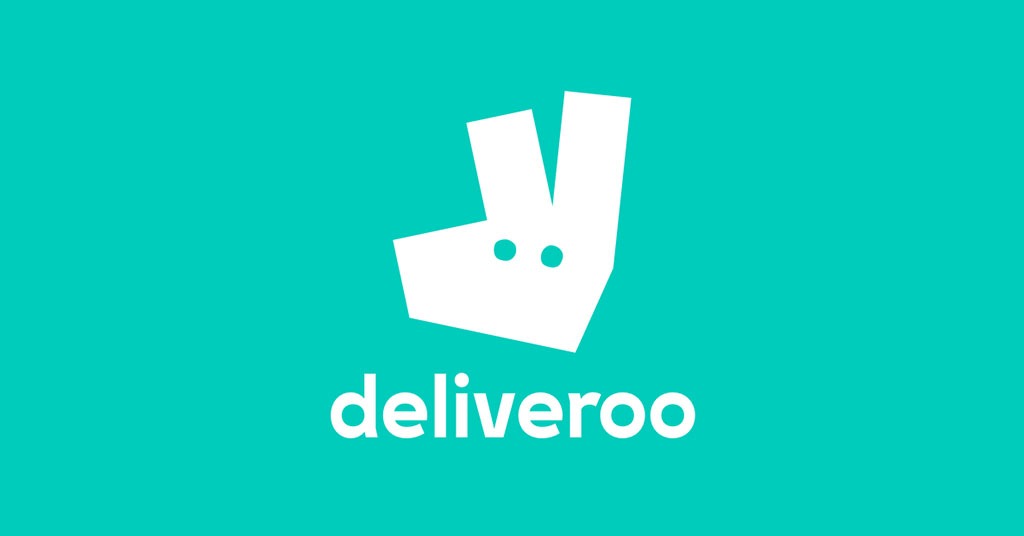 Deliveroo’s exit from Germany will allow it to refocus – GlobalData. Source: deliveroo.co.uk

Deliveroo is turning its attention towards its more lucrative markets in a bid to hold on to global market share, as its competitors continue to make gains worldwide, says GlobalData.

Pulling out of Germany will reduce Deliveroo’s foothold in continental Europe. However, the company’s decision to withdraw from the country will allow it to focus on other markets such as Singapore and Australia, in which Deliveroo saw revenues rise, respectively, from $30.7 and $41.2 in 2017 to $44.5m and $71m in 2018
Hakan Demirci, Consumer Analyst at GlobalData

The move is set upon the backdrop of the merger between Just Eat and Takeaway.com, which will create a new global market leader in the food delivery market, aiming to see off competition from the likes of Uber, Deliveroo and Amazon.

The context for Deliveroo pulling out from Germany can be seen in Takeaway’s acquisition of Delivery Hero in early 2019, giving Takeaway.com a 17% share of the German market. Now, the planned merger between JustEat and Takeaway.com seeks to create not only a behemoth in Germany, but also in the wider global delivery market.

GlobalData estimates that the global delivery market will rise from $171bn to $213bn by 2022, representing an annual growth of 5.6%, but Deliveroo’s place in this market remains uncertain.

Deliveroo’s tactical retreat will allow it to focus on more profitable operations over the next year, including heavily investing in markets such as Singapore and Australia. Its expansions can be seen in the company’s internal investments, as operating profits rose by 73% in 2018, which was subsequently followed by an even larger rise in revenue. This also led its gross margin to rise to 23% from less than 1% at the start of 2018
Hakan Demirci, Consumer Analyst at GlobalData