DHL will combine two parcel centers in the country 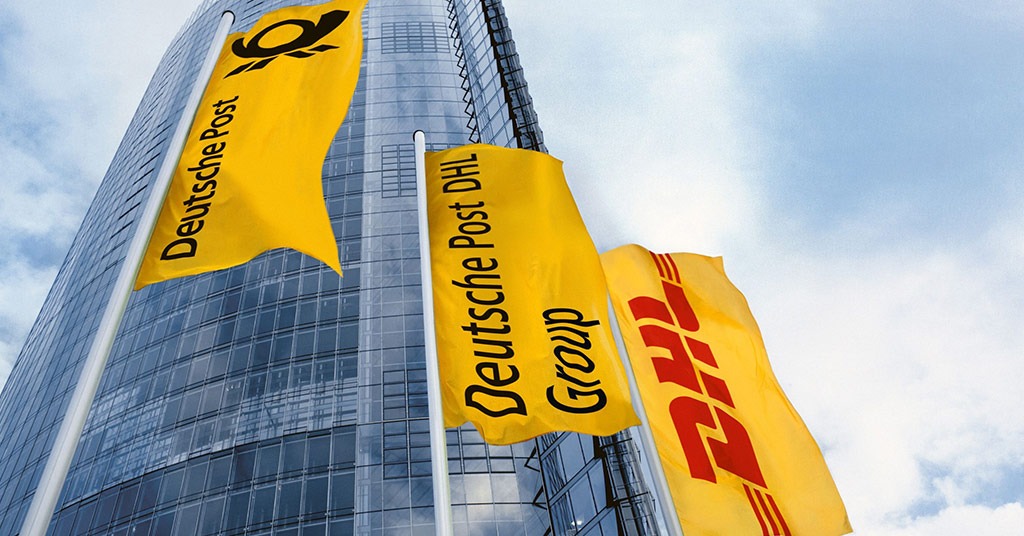 According to Ecommerce News, DHL is going to launch the largest parcel center in Germany next year. Nevertheless, the company is not building a completely new building to achieve this.

Instead, DHL will expand its parcel center in Aschheim by building a new facility adjacent to the existing center. The two buildings will be connected through a tunnel for trucks.

In 2022, up to 72,000 parcels per hour will be sorted at the new parcel center in Aschheim, a small town in the Munich district in Bavaria, Germany.

With the new parcel center, we are creating urgently needed additional sorting capacities for the supply of people in the greater Munich area and in large parts of Upper Bavaria in a parcel market that continues to grow strongly. We are not only relying on the most modern sorting technology, but also on a consistently sustainable construction concept
Tobias Meyer from Deutsche Post DHL Group

The new building is being built on an area of ​​67,000 square meters. The new parcel center will be able to sort 40,000 parcels per hour, while the existing building can sort 32,000 shipments per hour. The two sites will be connected through a tunnel with a shared entrance and parking area.

We’ve reported that JD.com announced the opening of a new distribution center in Europe.