DHL to focus more on ecommerce in Turkey 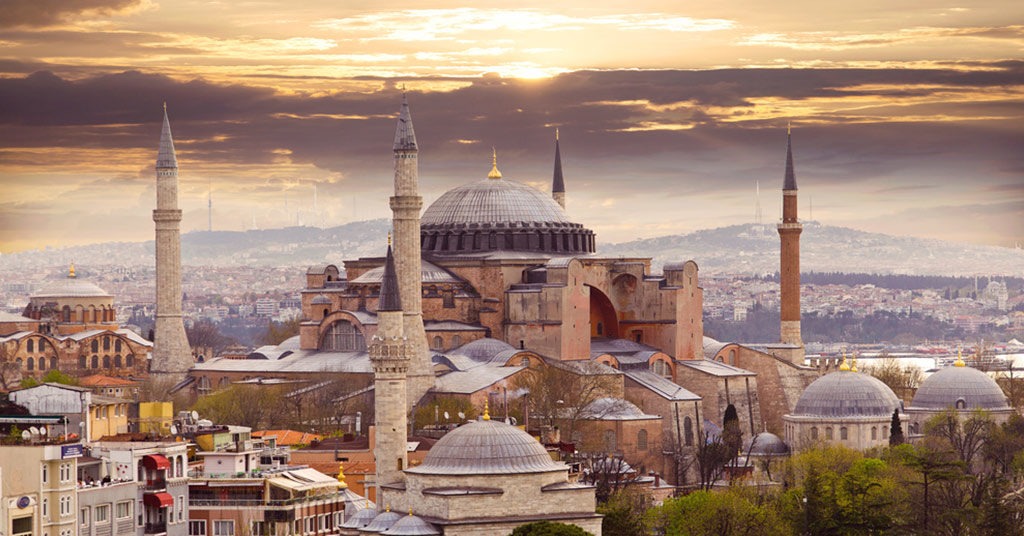 According to Ecommerce News, DHL has plans to concentrate more on e-commerce in Turkey. The German logistics player considers Turkey as an important regional hub which could fuel growth in the Middle Eastern and European markets. DHL is setting up an operations center at Istanbul Airport as the first step of this plan.

That’s what Leendert van Delft, VP Global Sales Programs at DHL Express, told during the DHL International Cross Border eCommerce Summit, which took place last week in Istanbul. He said Turkey is at the meeting point of Europe, Africa and Asia, and that DHL could move to many points in the Middle East and Africa more quickly through Turkey.

This makes Turkey a very important country for us, and we are working to make it a regional hub. Today, when you look at the world, everyone speaks of the US and China as ecommerce markets. But in the case of Turkey, you’re not at the initial phase of this journey, but you have actually moved from the infancy to the stage of walking. It is time for Turkey to run now
Leendert van Delft, VP Global Sales Programs at DHL Express

During the event, Boğaç Özhan, vice president of Sales at DHL Express Turkey, said that DHL’s share in global e-commerce deliveries is around 29%, but it’s projected to reach somewhere between 40% and 50% by 2020.

The share of e-commerce deliveries, which stood at 5% in 2016, rose to 10% in January of this year and 15% last November. Our expectation from 2020 is to achieve 25-30%
Bogaç Özhan, vice president of Sales at DHL Express Turkey

SEE ALSO: E-commerce in Turkey is about to grow 18.5% this year