Home > Retail > Dutch sellers have a share of less than 5% on Amazon.nl

Dutch sellers have a share of less than 5% on Amazon.nl

The company launched in the Netherlands in 2020, and by the end of that year already had 5.000 sellers 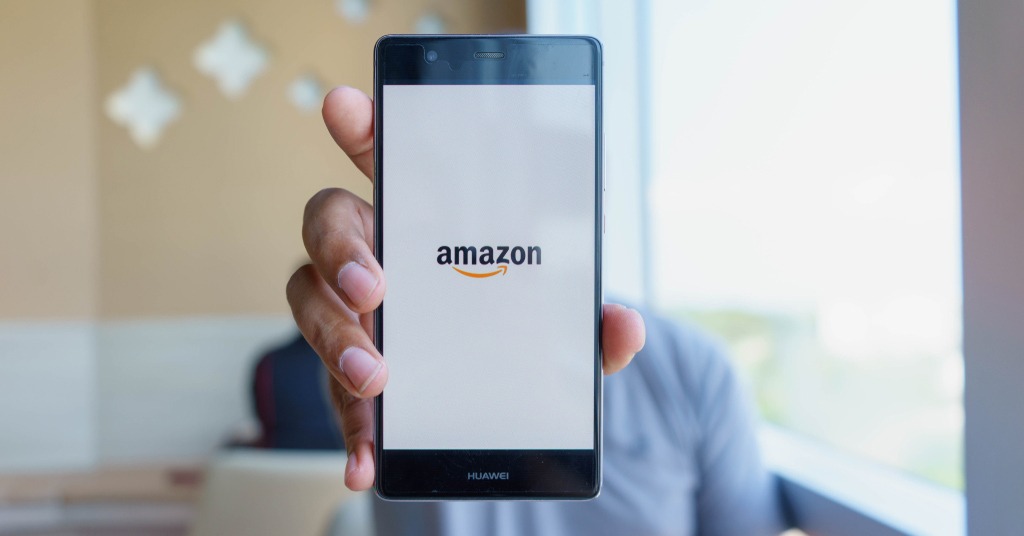 Dutch sellers have a share of less than 5% on Amazon.nl. Source: shutterstock.com

According to Ecommerce News, of all sellers on the Dutch version of Amazon, only 2% is from the Netherlands.

In fact, sellers were counted as Dutch when they are registered in the Chamber of Commerce, so these could also be international sellers registered within that country.

Interestingly, the research showed that there were sellers from 73 different countries and Dutch sellers are a minority on Amazon.nl. Most sellers that were identified within the sample were from China (59.5%), followed by Germany (11%) and the UK (5.8%). There were also sellers from Italy (4.4%), Spain (3.2%) and France (2.6%).

Besides, 74% of sellers on Amazon.nl win the Buy Box for their products over Amazon (26%). Nevertheless, Dutch sellers have less success in winning the desired button (0.7%).

This could be linked to the fact that most Dutch sellers handle logistics themselves. Sellers using Fulfilment by Amazon have higher chances to win the Buy Box.

The fulfilment service was recently fined in Italy, because the service violated competition rules in the EU.