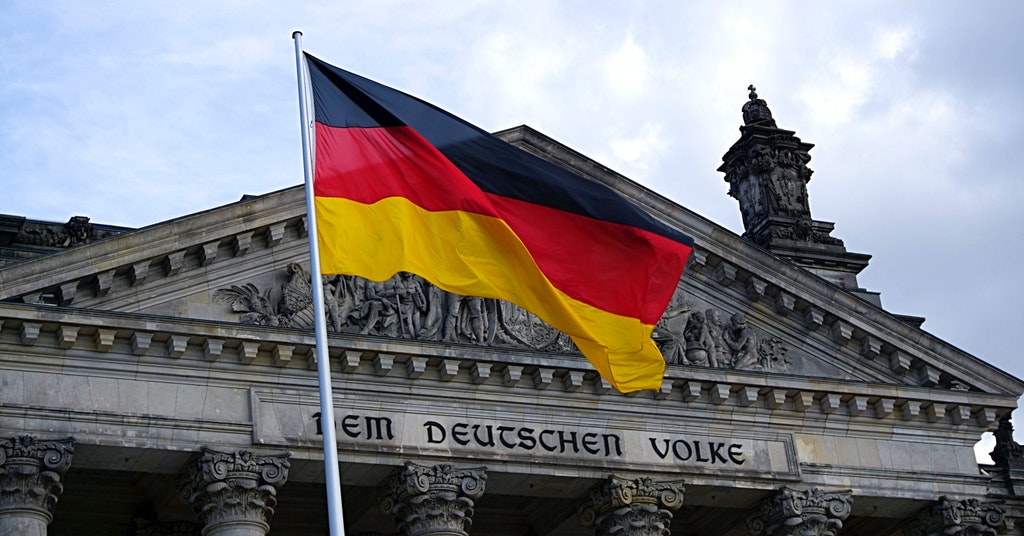 After a pilot in North Rhine-Westphalia last year, Brenger is now available for all western regions. The delivery network expects to execute 5000 transports in Germany in 2022.

The company was founded in 2016 and uses leftover space in delivery trucks for more sustainable deliveries. The scaleup already operates in its home country the Netherlands and Belgium, working with over 1000 partner carriers to deliver for customer-to-customer marketplaces and furniture stores.

As of today, Brenger’s is available for all western regions, ‘from Hannover to Stuttgart’, the press release reads. Some German transport companies already use a so-called auction model, according to Brenger. The scaleup hopes to distinguish itself by up-to-date and transparent pricing for couriers and customers, as well as showing the amount of Co2 saved.

There is huge growth potential for us in the German market. It starts with bringing together the supply and demand for sustainable delivery of large products. That means the German couriers and trucks that are already on the road
Derk van der Have, CEO and co-founder

According to the scaleup, Germany has over 3,6 million registered delivery trucks and more than half a million independent couriers. This comes down to 180 million potential transports, according to Brenger’s market research. The company expects over 5000 transports in Germany in 2022.

We’ve reported that Kiln raised $5M funding round for institutional staking as a service platform.